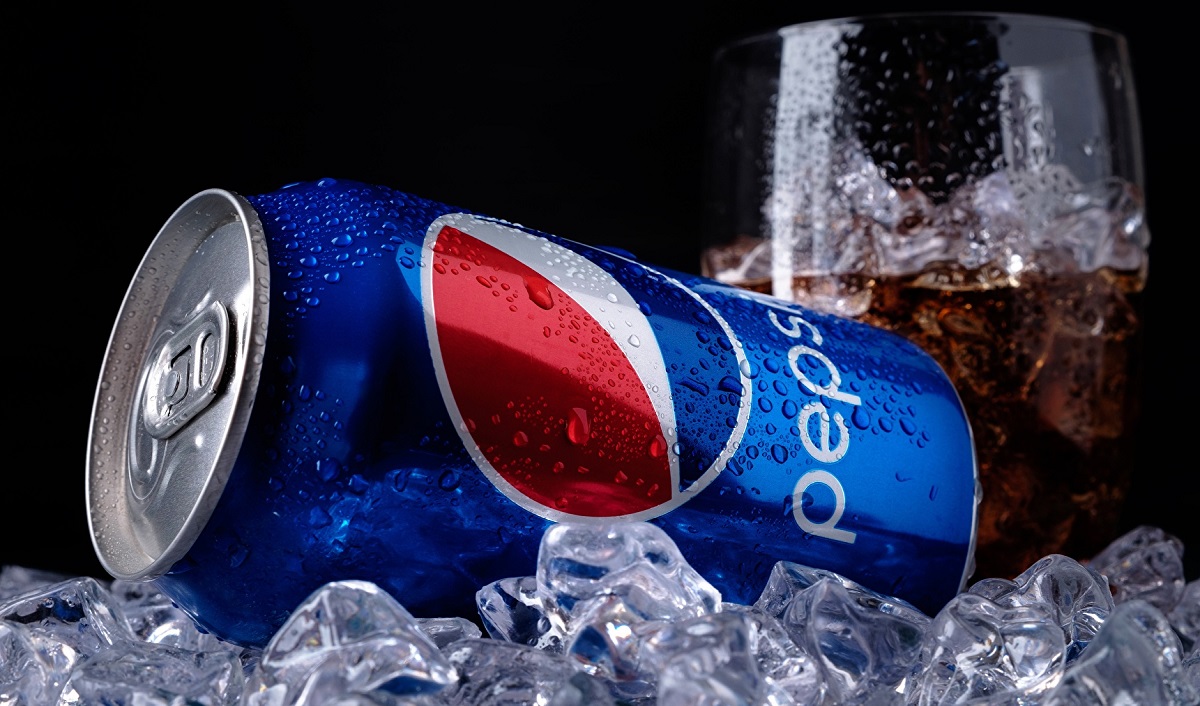 Varun Beverages Ltd, PepsiCo’s largest franchise bottler, has reported a more than two-fold jump in consolidated net profit to Rs 136.75 crore in the first quarter ended March 2021, helped by volume growth across domestic and international markets. The company, which follows the calendar year as its financial year, had posted a net profit of Rs 60.06 crore in the year-ago period.

Varun Beverages said in a regulatory filing, “PAT (Profit After Tax) growth was driven by higher revenues, improvement in margins, and higher profitability from international operations.”

Repayment of debt, as well as the lower average cost of borrowing, resulted in reduced finance cost, which further aided PAT growth, it added. Varun Beverages’ total expenses were at Rs 2,080.91 crore in the latest March quarter as against Rs 1,650.18 crore in the year-ago period.

Ravi Jaipuria, Chairman of Varun Beverages, said, “From a demand standpoint, it saw a notable recovery in the domestic markets in the first quarter. We have started the year 2021 on a healthy note delivering progressive performance across parameters in Q1. The company registered a strong volume growth of 33 percent YoY (year-on-year).”

“The macro-environment in the quarter was largely supportive as consumption was almost nearing a sense of normalcy. This resulted in healthy volume growth of 34% YoY for our India business. The growth momentum continued in our international territories registering a ~26 percent YoY volume growth during the quarter,” he added.