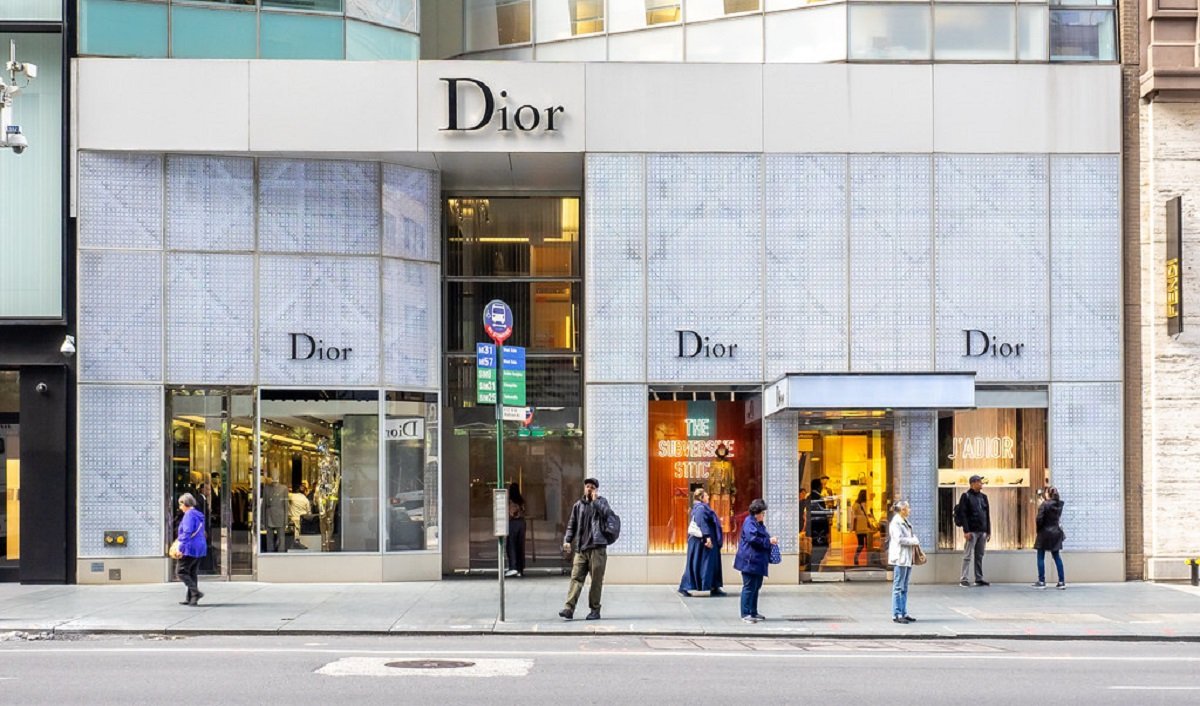 Arnault, currently 73 is the chief executive, chair, and majority shareholder of the group, which owns a band of high-end businesses including Louis Vuitton, Tiffany, Givenchy, Kering, and Moet Hennessy to name a few.

The announcement of the eldest daughter becoming Dior's chief executive and chair came as part of the revamping of the €382 billion (337 billion pounds) conglomerate.

Delphine Arnault, who is the executive vice president of Louis Vuitton and is in charge of its product product-related activities and will take up the new position in February.

An alumnus of the London School of Economics, the 47-year-old joined the family business in 2000 after two years at the management consultancy firm McKinsey. She then joined the LVMH board in 2003 - becoming the first woman and youngest person to serve on it.

The appointment marks her return to the brand Arnault first worked for in 2001, where she started working on shoes before rising to become a deputy general manager and working directly with Dior's then-creative director, John Galliano.