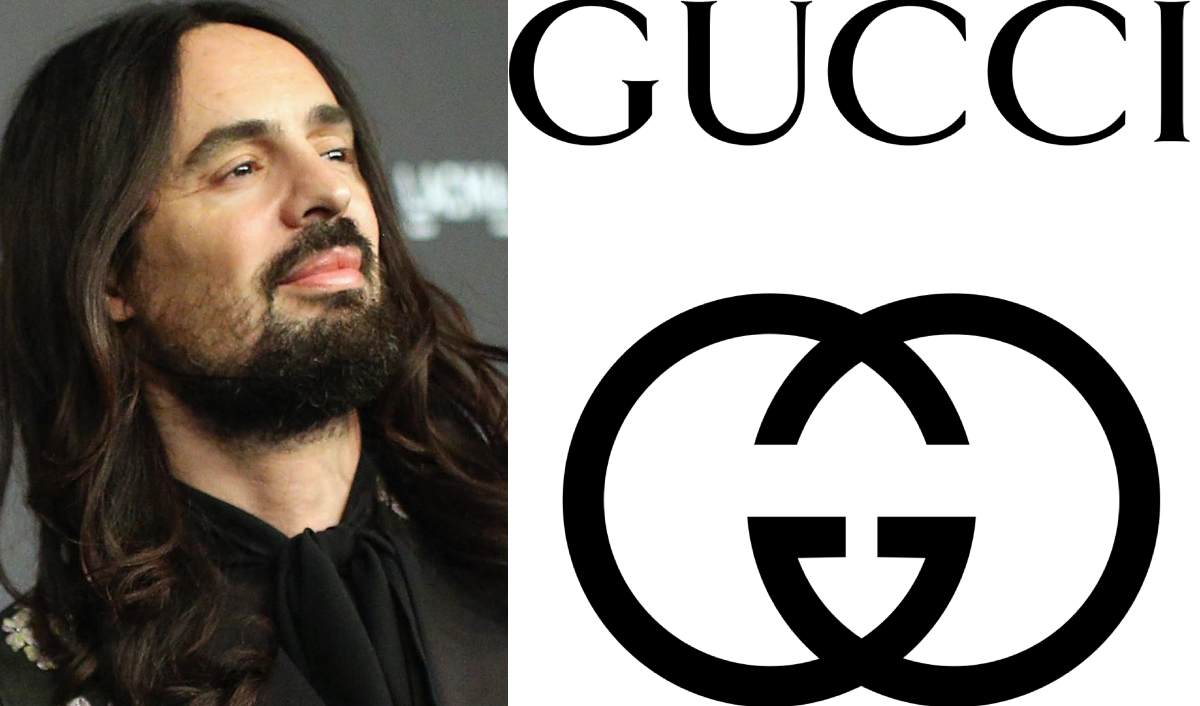 Alessandro Michele, the creative director who turned Gucci into a hit brand with younger generations, is leaving the Italian label.

Kering SA, which owns the brand, announced Michele is stepping down in a statement Wednesday. Gucci’s design office will oversee the label’s direction until a new creative organization will be announced, the company said.

“There are times when paths part ways because of the different perspectives each one of us may have,” Michele said in the statement. “Today an extraordinary journey ends for me, lasting more than twenty years, within a company to which I have tirelessly dedicated all my love and creative passion.”

Michele, 49, helped turn the Florence, Italy-based brand into a fashion behemoth that neared €10 billion ($10.3 billion) in sales in 2021, up from about €3.5 billion in the year before he took over creative leadership at the start of 2015. Gucci is Kering’s biggest brand and main profit contributor, generating three-fourths of its recurring operating income last year.

Michele’s fashions, recognizable for their flamboyant, bohemian-chic designs, have been worn by celebrities such as Jared Leto, Harry Styles, and Florence Welch. Under him, Gucci also engaged in collaborations with other brands and companies, notably Adidas AG and North Face Inc.

Despite some progress, however, Gucci’s growth has lagged behind rival brands such as fellow Kering label Yves Saint Laurent since the lifting of most Covid-19 restrictions.

The brand is particularly exposed to China, which has been slower to loosen pandemic rules because of its Covid-zero approach. Earlier this year, Gucci named a former Tiffany and Co. executive, Laurent Cathala, to head the fashion unit in China and Hong Kong. Kering Chief Financial Officer Jean-Marc Duplaix told investors last month that Cathala may not be able to change performance overnight, and that the goal to boost sales there was long-term.

“It may well be time for a change,” RBC Europe Ltd. analyst Piral Dadhania wrote in a note to clients. The role at Gucci requires a designer willing to focus on the archives of the brand and rebuild its heritage, he added.

Gucci was founded in Florence in 1921 as a maker of luggage and other leather goods, and over the next several decades expanded in Italy, Europe, and the US. In 1999, Pinault Printemps Redoute, as Kering was formerly known, bought a 42 percent stake and later took it over completely. The acquisition of the Italian brand heightened the rivalry between Francois Pinault, the founder of Kering, and French luxury mogul Bernard Arnault, founder of LVMH.

Michele’s departure follows the surprise exit of Daniel Lee a year ago from Bottega Veneta, another Kering brand. Lee left for undisclosed reasons after a successful run, and recently joined Burberry Group Plc, where he’s scheduled to unveil his first rainwear collection in January.

Earlier this month, Estee Lauder Inc. announced the purchase of Tom Ford’s beauty line, a business Kering had also considered as the group seeks to expand its cosmetics and fragrance offerings, people familiar with the matter told Bloomberg News.