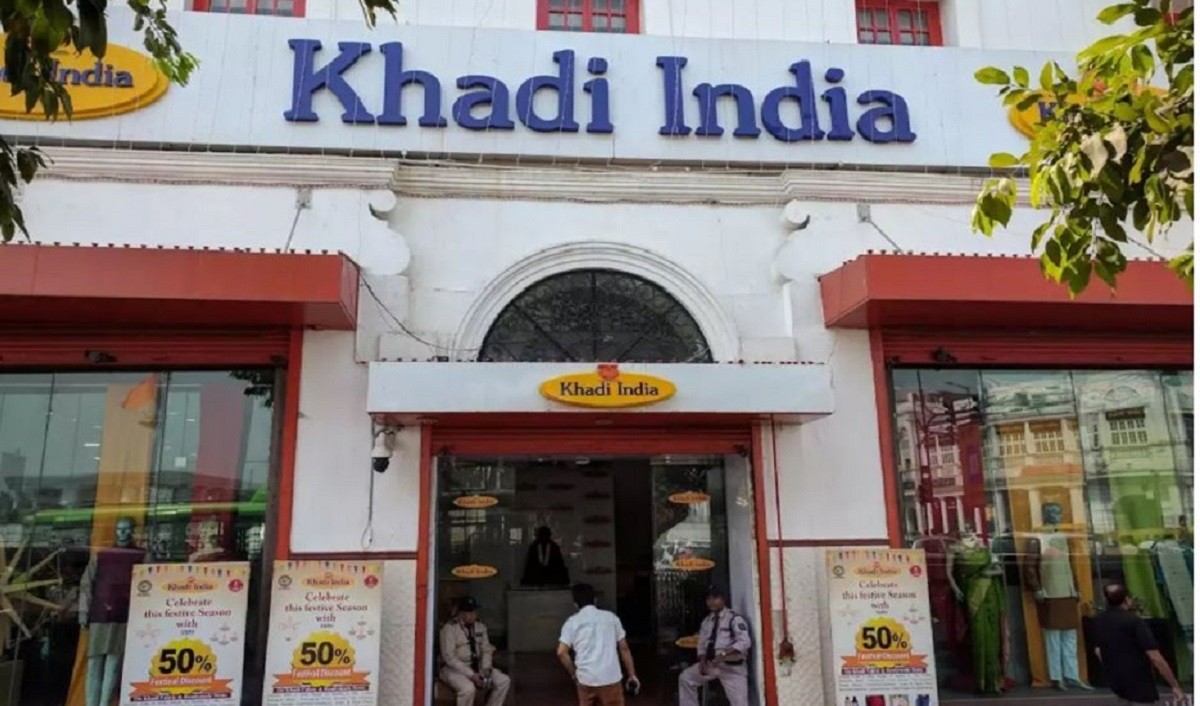 Khadi India outlet at Connaught Place in New Delhi marked a sale of Rs 1.34 crore on the occasion of Gandhi Jayanti on October 2 this year and broke its own record of Rs 1.01 crore set on October 2, 2021.

Earlier, the highest single-day sale of Khadi stood at Rs 1.29 crore which was recorded on October 30, 2021.

Prime Minister Narendra Modi has appealed on several occasions from national and international forums to buy Khadi and Village Industries products and has mentioned promoting this sector.

Post the new Government took over in 2014, there has been tremendous growth in the sale of Khadi.

Officials said that the Prime Minister's message of adopting Khadi and strengthening the poor spinners and weavers financially has reached every nook and corner of the country through the radio program ‘Mann Ki Baat’, the impact of this was seen on this Gandhi Jayanti sales.