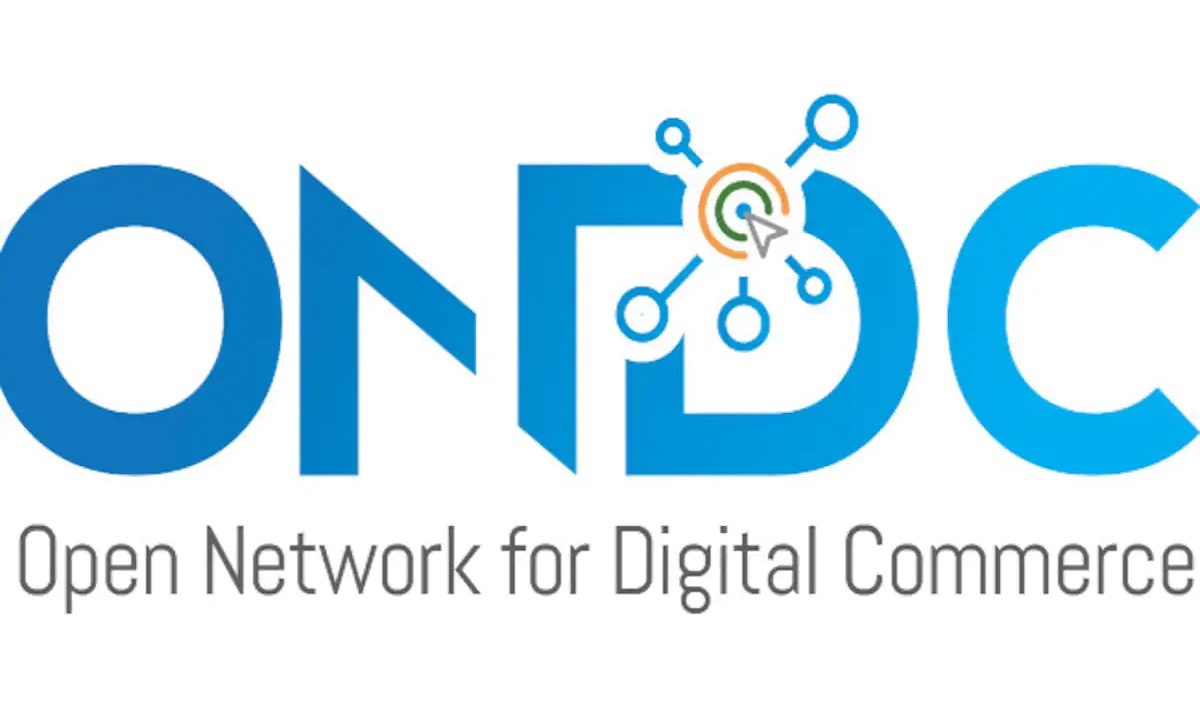 Open Network for Digital Commerce (ONDC),  an initiative of the Department of Promotion of Industry and Internal Trade (DPIIT), Ministry of Commerce, Government of India, envisioned to create a facilitative model to revolutionize digital commerce, opened its network to consumers and sellers in Meerut city starting December 22, 2022, from 12:00 PM onwards.

ONDC is not an application, platform, intermediary, or software but a set of specifications designed to foster open, unbundled, and interoperable open networks, thereby eliminating the dependency on a single platform. It aims to enable e-commerce for sellers of every scale and size across India by making the operational capabilities required for eCommerce available at scalable costs, stitched together by Network Participants enabling the network.

The fact that anyone can join ONDC,  including small-scale sellers, start-ups, and regional players empowers otherwise undiscovered local sellers to gain visibility across all ONDC buyer applications with equal opportunity to compete with other large-scale sellers in the country.

ONDC had its Alpha Rollout on April 29, 2022, in 5 cities in its network to test live transactions with a closed group of sellers and buyers and marked its footprint in 85 cities across India. As part of the Beta testing phase, the network went live to public users in Bengaluru in Grocery and F&B categories on 30th September 2022 with 5 buyer applications (PayTM, IDFC, Mystore, Spice Money, Craftsvilla), 12 Seller applications (GoFrugal, Growth Falcon, eSamudaay, Digiit, Ushop, Sellerapp, Bizom, uEngage, Innobits, eVitalRx, Mystore, nStore) and 2 logistics providers (Loadshare, Dunzo).

Since September, multiple other buyers, sellers, and logistics applications have gone live (ITC, EkSecond Technologies, Meesho, Uengage, Grab, Delhivery, Shiprocket) to a total of 26, and 70+ participants are in advanced stages of integration. Additionally, 4 Social Sector Enterprises (Tamul, Creyo, Shwet, and Anubhuti) went live on ONDC with the support of SIDBI (Small Industries Development Bank Of India).

After the initial learning from the Beta test in Bengaluru, ONDC is now moving forward to make the network live in Meerut, the very first Tier-ll city targeted for network expansion. The city has been strategically selected for beta testing as it shows great promise through its strong seller density. The launch of ONDC in Meerut will provide insightful learning to understand the network adaptation in Tier-II cities and to drive further inclusivity of regional sellers on the network.

The Meerut launch event will take place at Hotel Harmony Inn, Main Garh Road, Meerut with Shri Anil Agarwal, Additional Secretary, DPIIT, as the Chief Guest. Further, Shri Arvind Kumar, I.A.S., Additional Chief Secretary (Industry), Govt. Uttar Pradesh will deliver an address on Changing landscape of eCommerce in Uttar Pradesh. The in-person event will also be attended by existing network participants, officials from UP Govt. and Meerut Administration, Local Industry Associations, and their members. The event will be hosted and organized by ONDC with the objective of onboarding all MSMEs, startups, local sellers, retailers, and restaurants from Meerut and Lucknow on the network.

Currently, in the Beta launch for Meerut, there are 4 live buyer applications that will allow consumers to transact on ONDC (IDFC First Bank, Mystore, Paytm, and Spice Money).

T Koshy, MD, and CEO, ONDC, said, “Starting from Bengaluru, we’re excited to expand ONDC Beta to Meerut, given the existing number of sellers already adopting ONDC here. We hope that with the Beta rollout today, more sellers and local businesses will join ONDC in Meerut, and will pave the way for bringing the vision of Vocal4Local to reality in UP and across India.”

ONDC is undertaking several new initiatives among which the Incentive Program is the earliest to be rolled out starting 15th December 2022. Through this one-time incentive program, the aim is to scale our current network of 700+ merchants across India in F&B and Groceries to 20,000+ merchants in India across various categories.

To further enhance the efficiency of settlements on the network, ONDC has developed a framework to support Reconciliation and Settlements, ensuring payments are correctly distributed to the right entities as defined in the digital contracts and service level agreements within defined timeframes. The system is expected to go live by January and has been tested successfully and implemented by Kotak Bank and Protean, while the Bharat Bill Pay System (BBPS), an ecosystem conceptualized by the Reserve Bank of India (RBI) and driven by the National Payments Corporation of India (NPCI) are in advanced stages of development.