Disney Pixar making most of Finding Dory through licensing 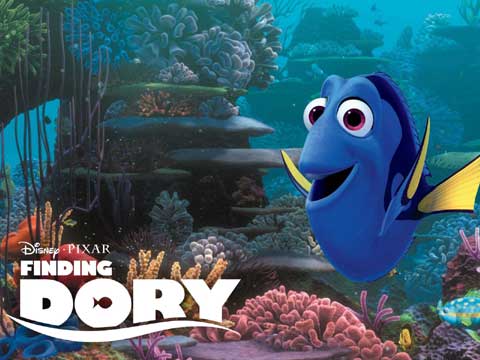 As Finding Dory - the sequel of Finding Nemo, hits the silver screen today in India, a plethora of brands have strategized to sail along with this Disney●Pixar movie. As many as 16 brands have formed strategic licensing alliances with Disney India to monetise from the success of this animated flick from the satchel of entertainment mogul Disney.

The bandwagon for Finding Dory includes Myntra, Bioworld, Trucare, Hamleys, Gingercrush, Firstcry, Colgate and Yakult among others. As per the studio, this is the highest number of brand integrations that any animated movie has achieved in India.

Explaining the retail connect of Finding Dory, AbhishekMaheshwari, VP and Head, Consumer Products, Disney India said, “Animated content has a direct affinity with kids & families worldwide and has been growing over the years in the Indian market too. Finding Nemo was one of the most successful Disney●Pixar movies.”

“It’s heartening to see Indian brands opening doors to collaborate on animated films and we are proud to have as many as 16 brands on-board, which is by far the highest for any animation film,” he added.

Finding Dory across categories
Apart from the usual associations with brand that have kids as their primary TG, Finding Dory has seen media promotions and merchandising deals across a wide range of categories.

While Myntra, Bioworld and Trucare have signed merchandising deals for its apparel range, brands My Baby Excel, Frank and Rowan have inked merchandising pacts to launch for the new Finding Dory toys product line. In the home décor segment, Essfil is launching special Finding Dory themed frames and mugs, while Raghuvir Lifestyle is coming up with bedsheets with the colourful characters on.

Excited about launching an apparel collection for the much anticipated Disney film, Myntra Fashion Brands head AbhishekVerma said, “The in-house brand, YK (Yellow Kite) has specially associated with Disney for a fun filled Finding Dory kids wear collection. We are extremely excited about our collaboration and look forward to its success".

For the consumer electronics segment, Macmerise and Hamee have signed deals for their power banks and mobile covers. Betting big on the franchise, Retail and eCommerce players are not letting go any opportunity to make the most of the animated movie. Hamleys, Gingercrush and  Firstcry have come on board as brand partners.

“Activities around movies give us a good opportunity to engage with the customers and create lasting impressions, especially if there is good movie merchandise available. Finding Dory is one such successful story where we are seeing a lot of traction on the sales front with animatronic models of Dory, Nemo and others selling as hot cakes in our stores even before the movie hits the theatres. We are planning multiple activities across our stores in association with Disney over the next two weeks to promote the movie and the merchandise,” shared Hamleys head of products Manu Sharma.

As per industry estimates, these brand associations have churned out somewhere between Rs 15 to 20crore worth of media value for the studio.

Apart from the media promotional deals that the studio has signed with Colgate and Yakult, Disney has focused the film’s marketing strategy on two key points -- firstly, it reached  out to Finding Nemo fans and built affinity towards Dory among kids; and secondly by creating a local relativity in the market by inducing local elements.

Banking on fans of Finding Nemo
Disney’s marketing and promotional strategy for Finding Dory focused on two key points: Reaching out to Finding Nemo fans and building affinity towards Dory, especially with kids.

The film was dubbed in Hindi with dialogues written by Mayur Puri. Puri and his team of writers along with the extraordinary voice cast have given a unique twist to the Hindi dubbed version of Finding Dory, by giving the characters special localized accents – such as the Nawabi Sea Lions as seen in the Hindi trailer. Disney India had earlier used the same strategy which successfully worked for its popular international release The Jungle Book. 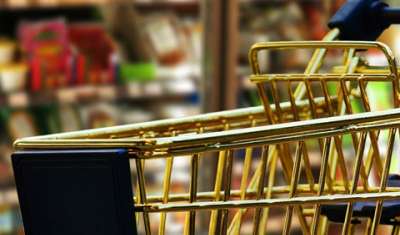 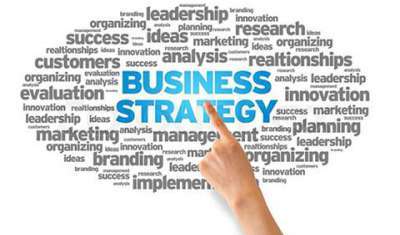 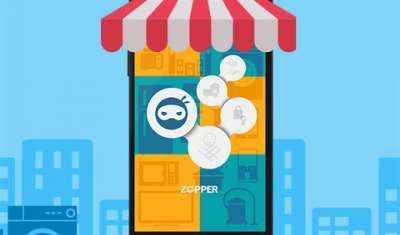