Mattel to diversify into graphic novels with Barbie franchise

Papercutz will develop a range of titles based on the Barbie media properties and toy franchise. 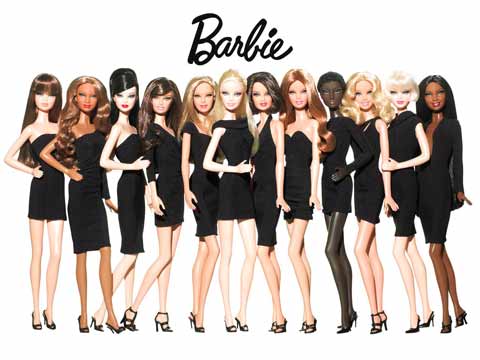 As per the deal, Papercutz will develop a range of titles based on the Barbie media properties and toy franchise. While these titles will increase engagement of children with the character, these will also focus on the diversity Mattel has brought to the brand.

Additional Barbie graphic novels will be released in the first half of 2017, with new installments and series set to launch each season.

"There’s never been a more exciting time to be a Barbie fan, and we can’t wait to be a part of her new adventures. As Mattel guides the character in to new situations and life experiences, these new graphic novels will play a pivotal role in telling her story. Together, we’re going to create a series of publications that will delight and thrill a whole new generation of Barbie fans,” said Terry Nantier, publisher, Papercutz.

Papercutz is popular for family-friendly comic books and graphic novels, mostly based on licensed properties such as Nancy Drew, the Hardy Boys, and Lego Ninjago. 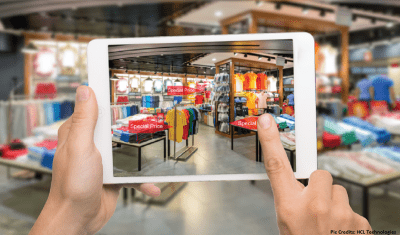 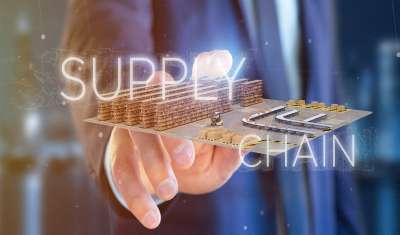 Why Building a Robust, Tech-enabled Unbroken Cold Supply Chain is the Need of the Hour for India
1 min read
Swarup Bose
Share 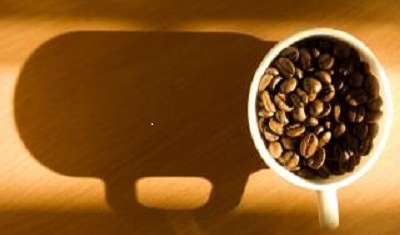 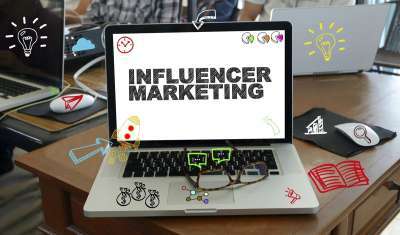