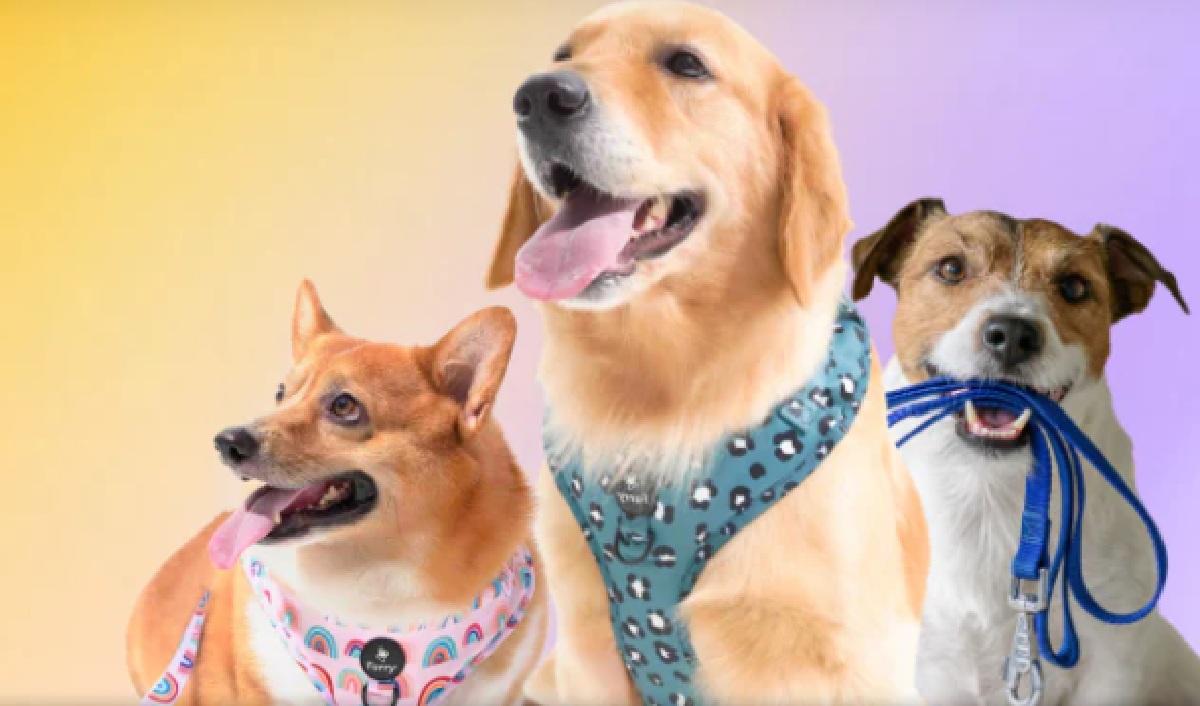 A house is never lonely where a loving pet waits, and this sentiment is echoed by the more than 30 million pets in India. Rapid urbanization, nuclear families, social awareness, and a rise in disposable incomes have led to more people choosing to have a pet in their lives. According to the India International Pet Trade Fair (IIPTF), as many as 600,000 pets are adopted every year. Just like a child, a pet requires nurturing and care. Hence, people are spending more on the health and well-being of their pets. This growing trend over the past few years has led to the growth of the pet food industry.

According to a report by Mordor Intelligence, some factors that have transformed India into a pet-loving society are urbanization, a rising middle-class population, a growing elderly population, and young couples choosing to have children later in life. Dogs and cats are the preferred choices of pets.

This trend of pet humanization has led to a rise in demand for packaged premium food. Pet parents are getting awareness and looking for educational material on pets’ health and nutritional requirements. They want their furry companions to get the required proteins, vitamins, minerals, dietary fiber, etc for maintaining a healthy coat, nutrition, and digestion.

The emerging trend of pet cafés and spas over the years has also boosted the demand for pet food products in India. In this scenario, the report further states that the Indian pet care market is one of the fastest-growing markets with an estimated CAGR of 17 percent in the forecast period (2018-2024). There is a change in demographics and pet parenting behavior over the last decade or so. More specifically, pet humanization is a big shift, particularly in the metros and urban markets with more and more pets being considered as part of the family unlike earlier years when

Dogs were primarily owned for watching the house rather than adopted for being a part of the family. Demographics are also changing and more and more young parents are adopting pets in India (>80 percent have children less than 6 years old). The metros and urban population have a larger inclination for adopting cats v/s an equal distribution of urban and rural adoption for dogs. Pet adoption has increased during COVID leading to changes in demographics as well.

Every pet parent faces a common dilemma when it comes to feeding their pet – whether homemade food is better and safer than packaged food. The earlier generation preferred to feed their pets homemade food mainly due to the lack of appropriate options. The newer generation is well-informed and is shifting to pre-packaged food as they are more nutritionally balanced and customized as per their pets’ needs.

Like humans, each pet is unique and has different nutritional and health needs based on its age, weight, breed, and digestion. Moreover, many ingredients in home-cooked food that are considered healthy for humans are not as beneficial for pets. Pre-packaged food offers enhanced nutrition and specific formulations which are approved by qualified veterinary nutritionists to ensure the optimal health and growth of the animal.

While home-cooked foods allow more control of ingredients and customization to the specific pet, most home-cooked food recipes are not formulated by a qualified veterinary nutritionist and are vague and deficient in multiple essential nutrients, making them much less nutritious than pre-packaged foods. Even when the recipe is nutritionally balanced, there is no evidence that the average animal receives better nutrition from home-cooked food than from pre-packaged food. For the vast majority of pet owners, pre-packaged pet foods offer the best nutrition with the most convenience and affordability.

In addition to dry and wet food, options of treats are also available which help pet parents train, groom, and bond with their pets.

What Paw Parents Should Know

In India, about 85 percent of pets are dogs and with the emergence of the ‘adopt, don’t shop’ initiative, this number is expected to rise. Dogs adapt to traditional eating habits, such as meat, non-meat scraps, and leftovers. However, such habits may not be nutritionally appropriate and may cause allergic reactions. Hence, pre-packaged food is the better choice for paw parents.

The biggest challenge that we feel is the lack of awareness among pet parents when it comes to giving the right amount of nutrition to their pets. Though it is increasing, it has not reached the desired level yet. Once the parents know the kind and amount of food that must be given to their pets, there is a good chance that you will see a surge in the industry. These evolving trends will help sustain the industry and ensure that it grows by leaps and bounds in the coming years.