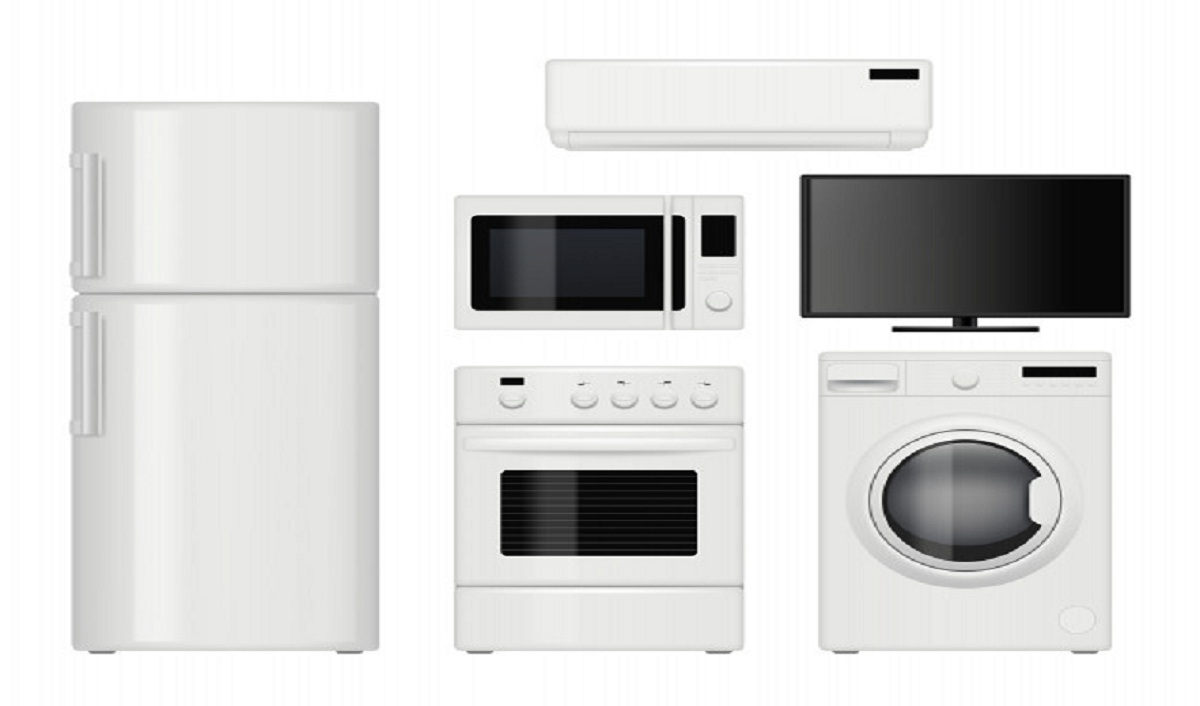 Revenue of the organized electrical and kitchen appliances industry is expected to grow 8 to 10 percent this fiscal, driven by greater consumer preference for branded products which will further be supported by increasing usage of smart technologies, and similar buying behavior among rural and urban consumers.

The implementation of the Goods and Services Tax in July 2017 helped manufacturers in the organized sector to streamline their supply chains, operations, and distribution networks to benefit from input-tax credits, cost-efficient logistics, and uniform taxation of final products across states.

According to a CRISIL Ratings analysis, these companies have also deleveraged consistently over the past four fiscals and improved their balance sheets, which will bolster their credit profiles over the medium term.

“The perception that purchase of electrical appliances is a low-involvement decision is fast changing. Kitchen equipment, lighting solutions for the home, electric fans, and coolers are now increasingly bought after careful evaluation of brands on functionality, technology, ease of use, and strong after-sales service. We believe increased demand for smart appliances will push manufacturers to invest in technology research and development. The industry’s revenue growth this fiscal will be driven by steady demand from rural and urban segments,” said Mohit Makhija, Senior Director, CRISIL Ratings. 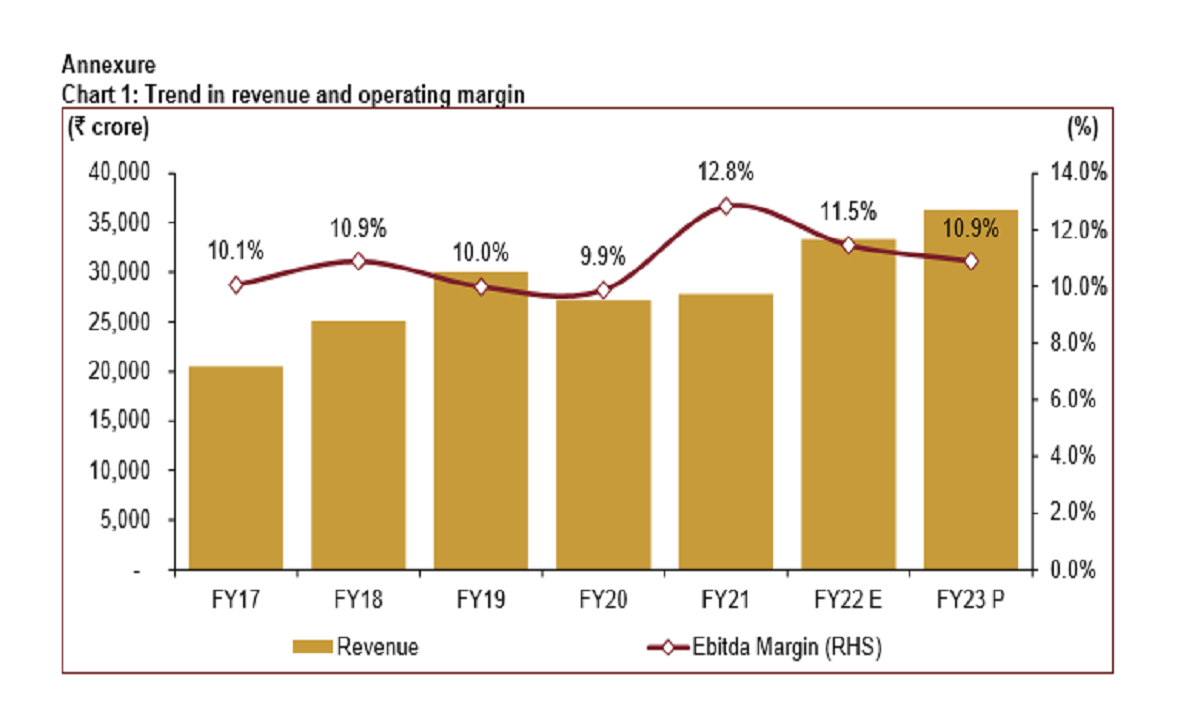 The industry did not face material disruption during the second wave of Covid-19, in contrast to the first. The resilience is underlined by limited cyclicality in demand and relatively smaller ticket sizes of purchases compared with consumer durables. Even as prices of key raw materials including copper, aluminum, steel, and polypropylene surged last fiscal, stable demand enabled companies to pass on increases in raw material prices to a large extent.

Operating margin declined by approximately 130 basis points (bps) to almost 11.5 percent last fiscal, albeit on a higher base of fiscal 2021 that had seen a significant increase aided by pent-up demand. This fiscal, the margin is expected to moderate further to around 11 percent, but will still be higher than the historical level of 10-10.5 percent.

Meanwhile, focus on deleveraging has improved the capital structure and coverage ratios of organized players, as reflected in the expected debt-to-Ebitda ratio of about 0.6 times this fiscal against 1.5 times four years ago, and interest coverage ratio of around 13 times versus 10 times. Liquidity of the players is estimated to be above Rs 4,000 crore this fiscal vis-à-vis Rs 3,000 crore four years ago.