Himanshu Chakrawarti steps down as chief executive officer of The MobileStore

Known for his dedication, Himanshu Chakrawarti has stepped down from the position of chief executive officer of The MobileStore, the country's largest cellphone retailer. 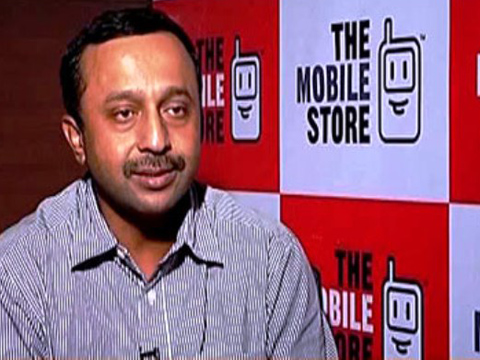 Known for his dedication, Himanshu Chakrawarti has stepped down from the position of chief executive officer of The MobileStore, the country's largest cellphone retailer.
This cellphone retail chain is owned by the Essar Group, which currently operates 700 stores across India and recently strengthened its e-commerce presence by partnering with price comparison websites to offer deals through its online store.
Besides, Alok Gupta, president, sales and marketing, Essar Steel, will take interim charge of The MobileStore until a replacement is appointed.
On being asked Chakrawarti said he decided to step down as he wanted to either start his own venture or join a startup in the consumer space after a month's break.
"Having worked with large retailers for almost 15 years, I wanted to plunge into something entrepreneurial which propelled me into exploring private equity backed options in the consumer and digital space," Chakrawarti told media.
An alumnus of IIM Bangalore and IIT Kanpur, Chakrawarti earlier worked with the Tata-owned book retailing chain Landmark as its chief operating officer and the group's apparel retailing arm Westside as marketing chief.
Commenting on the matter, Alok Gupta, the interim CEO of The MobileStore, said:"There is a team of seasoned professionals in The MobileStore who are competent enough to fulfil our plan to become an omni channel retailer."
Moreover,Chakrawarti had consolidated The MobileStore's operations by shutting around 300 unviable stores, reduced losses, restructured inventory, re-launched online operations and started marketing initiatives such as instalment offers that helped the retail chain to progress.
He took the Mobile store to a different level, the business is now worth Rs 1,500 crore. Brick and mortar cellphone retailers are under pressure due to discounting by e-commerce firms with sales having been hit drastically.
Publish Date
Wed, 04/29/2015 - 16:11
Fashion & Beauty
Not Sponsored
Appointments & Recognitions
Himanshu Chakrawarti
the mobile store
retail
Live: People Reading Now 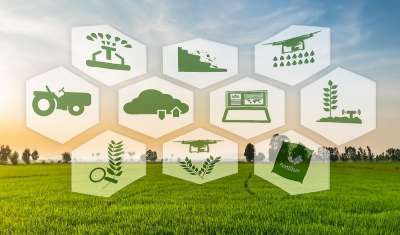 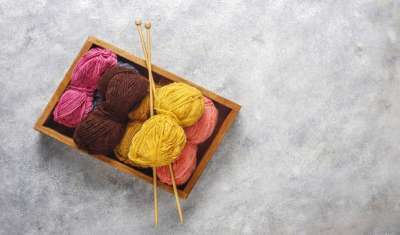 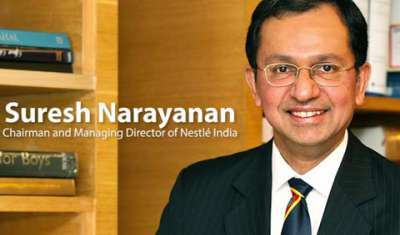 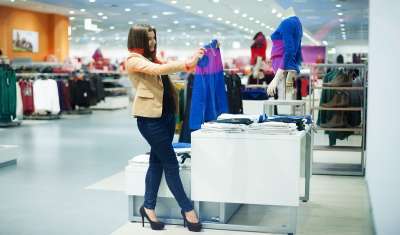