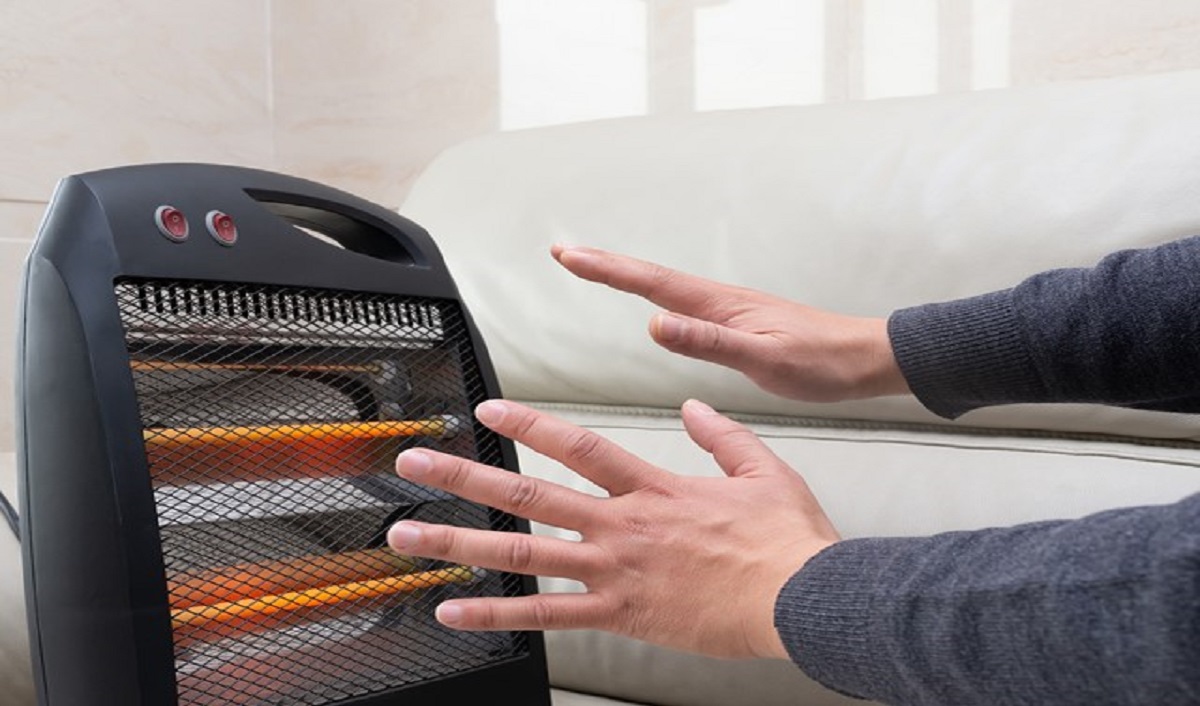 With the onset of winter season, heating appliances are becoming necessities in certain parts of the country and consumers are increasingly willing to spend on products with smart and safety features. This winter saw a record-breaking increase in the sale of heating appliances.

According to the latest insight from Flipkart, the demand for the heating appliances segment has seen a spike of 33 percent during the October-December period as compared to the same period last year.

With temperatures in North India reaching record lows and Flipkart focusing on next-day delivery, the demand for heating appliances has reportedly increased across the country including Tier II, and III cities and beyond, such as Arrah, Darbhanga, Delhi, Gaya, Ghaziabad, Lucknow, Motahari, Muzaffarpur, and Patna.

The rising demand for efficient heating appliances has also led to advancements in technology that are fostering the expansion of the market as a whole. Consumers are now opting for smart features such as auto-cut capability, dehumidifiers, and cloth hangers on room heaters over conventional ones.

Here, given their low power consumption, oil-filled radiating heaters have become a popular choice among customers and witnessed tremendous growth of around 35-40 percent. There has also been an increase in energy-efficient appliances with 4-star and 5-star water geysers being preferred by customers across the country.

“Over the past three months as we’ve stepped into the winter season, the demand for heating appliances has grown by a third among customers across the country and particularly in the North. We are witnessing a greater predisposition among consumers to buy smart heating appliances that make their lives easier while being energy efficient. This is an extension of the larger trend of greater acceptance of appliances among customers to make their lives easier," said Hari Kumar, Vice President – Large Appliances, Flipkart.