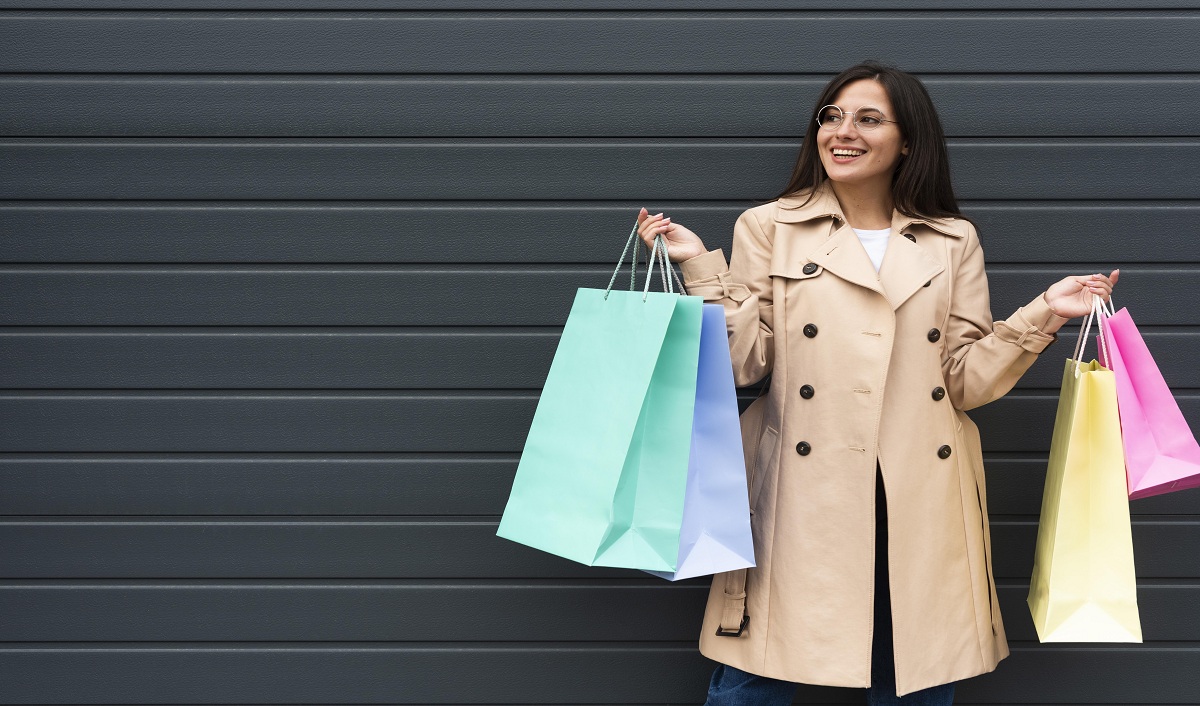 Tier II cities would continue to play a vital role in the country’s growth story, as these cities are poised to be the new growth vectors in India in the coming years - driven by their progress in the real estate landscape, work environment, quality of life, and sustainability.

As per the latest CBRE research report, ‘Tier II cities: Coming of Age’, these cities are large talent bases, and taking offices closer to talent holds the potential to be alternative centers of growth, fueling innovation and growth for office occupiers. Hence, it is increasingly critical for these cities to sustain the current pace of infrastructure development and strengthen skill development.

The widening economic base and access to a skilled talent pool are prime influencing factors for occupiers to consider expanding in Tier II cities.

According to the report, the quality of life in these cities is well supported by the relatively affordable cost of living compared to Tier I cities, along with an increasing presence of healthcare facilities and educational institutions. There is also rising investor interest over recent years, with various plans announced by domestic and global firms to establish their footprint in these markets.

“The implementation of focused policy reforms and strategic infrastructure initiatives by the state or central government has resulted in consumer preference leaning towards suburbs or smaller cities. This is evidenced by the entry and expansion of flex operators and the increasing footprint of industrial establishments,” said Anshuman Magazine, Chairman and CEO - India, South-East Asia, Middle East & Africa, CBRE.

He further added, “The growing urban sprawl is likely to spread beyond Tier I cities so that Tier II cities take on the mantle of the future. Recognizing this need, the government started undertaking measures to plug in the prevailing infrastructure per business gaps that would boost the development of these cities.”