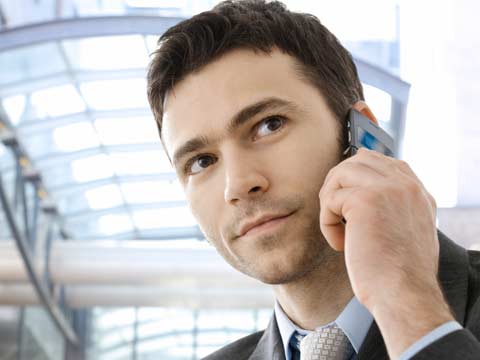 Lava currently holds 8 per cent market share in the entire smartphone market in India. The company intends to take the sales of Xolo phones to 2.5 million by the next year, the PTI report states further.

"This is the first major milestone for us. Our dream is for 6degrees to be a global company and this is the first step," Niranjan Rao, co-founder, 6degrees was quoted saying to The Straits Times.

6degrees is the self-updating phonebook app that helps users to verify friends' details, cleans duplicates, integrates your social networks and backs itself up. The app is available on Android Apple's iOS in English, Chinese, Japanese, Korean, Arabic, Portuguese and Spanish.