The idea is to put thrust on optimum utilization of smart phones and biometric authentication from UIDAI. 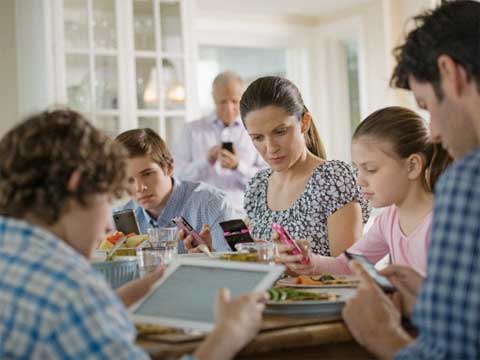 New Delhi: National Payments Corporation of India (NPCI), the umbrella organization for all retail payments in India, is creating a single interface platform for all transactions.

It has released a document containing the technical specifications that the corporates, merchants, banks and other institutional players can adopt to send and receive in an inter-operable way.

'When implemented fully, India can be one of the leading countries in the world on such initiatives,' says AP Hota, MD & CEO, NPCI.

The idea is to put thrust on optimum utilization of smart phones and biometric authentication from UIDAI.

The significance of this development is that merchants would not have to struggle as to how they themselves link with their banks.

Software development task would be easier and payment can happen on a real-time, on a 'Request Response' basis.

The security layer as at present remains unchanged. This would also facilitate innovations in a big way within the overall ambit of payments system regulations of RBI. 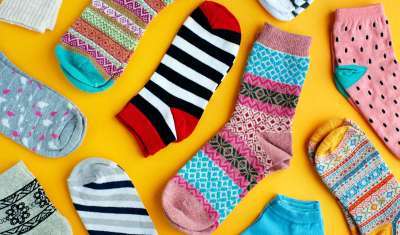 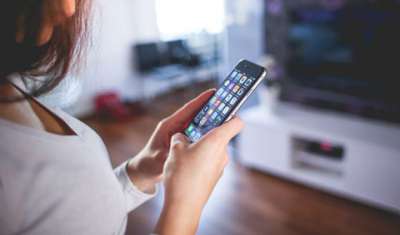 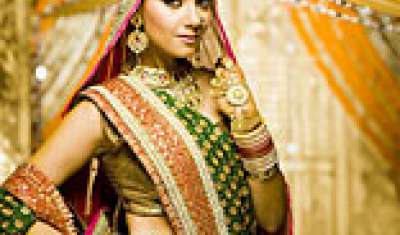 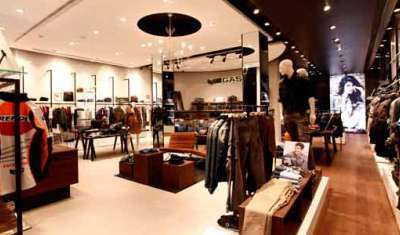