How E-commerce has been a Game-changer for Indian MSMEs?

Technology & E-commerce
How E-commerce has been a Game-changer for Indian MSMEs? 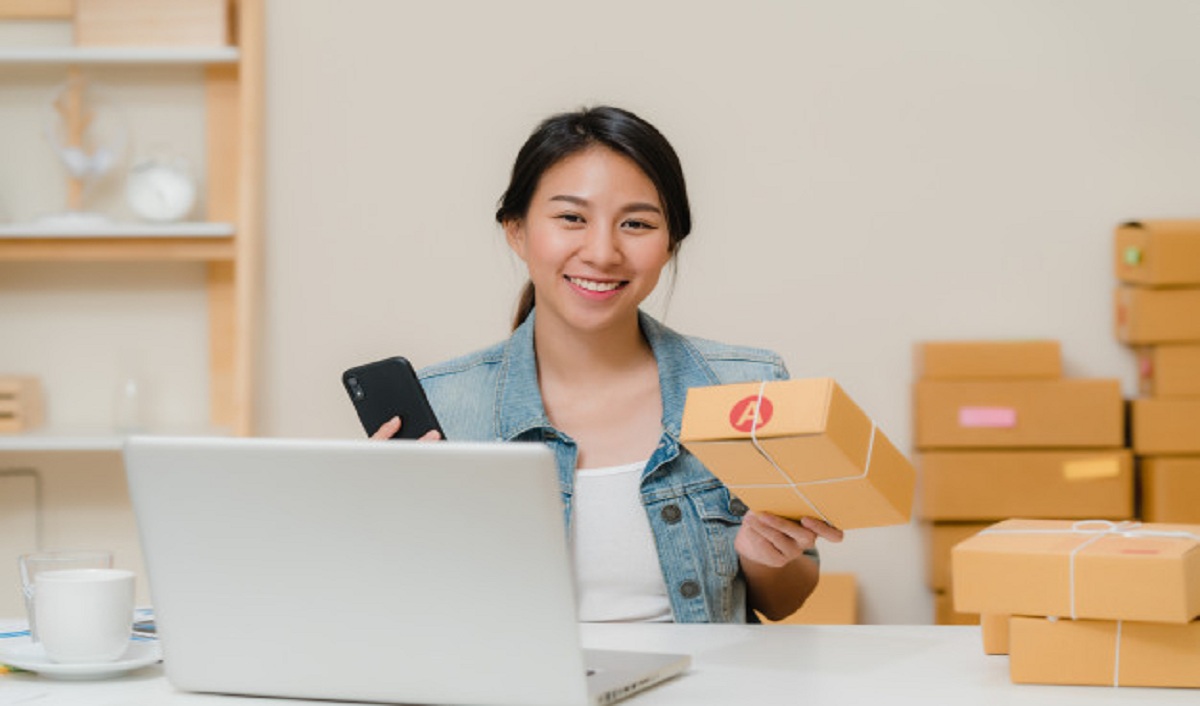 The government, whether of any state or Centre, on various platforms, has always accepted the potential of Micro, Small and Medium Enterprises (MSMEs) in India and the pivotal role they play in the Indian economy. No matter what the industry or domain is but MSMEs always contribute a major role in the growth of the particular sector. But, with the advent of the Internet, the MSMEs have gained muscle like never before by catering to an online audience. Internet was once the weakness of MSMEs in India but with the passage of time, the weakness turned into the strength of MSMEs and eventually e-commerce proved to be a game-changer for Indian MSMEs.

By embracing e-commerce platforms, MSMEs in India are surpassing existing revenues and business margins due to increased market reach and by establishing online connections with the new and unexplored markets. Moreover, it has been proved in many surveys and reports that MSMEs using the Internet are making their jobs way easier as compared to MSME entities which are hesitant or challenged in any manner to embrace e-commerce.

India to be 2nd Largest E-commerce Market by 2034

Continuing with the positives that the MSME sector has received in the past due to the e-commerce boom, it is expected to fetch likewise returns in future as well. According to data cited by IBEF, the e-commerce market size in India on a never-before kind of run in India and if the same trend persists with an upward growth trajectory, the US will be surpassed by India to become the second-largest e-commerce market in the world by 2034. And, in turn, MSMEs too will get a huge shot in the arm for their revenue generation.

According to Statista, the e-commerce market in India is expected to reach $84 billion in 2021 owing to unprecedented and ever-growing Internet users in India. Moreover, if we talk about online shoppers in India, due to the favourable market conditions, the size is poised to reach 300-350 million size by 2025.

As per a report by Bain & Company and Flipkart, due to never before push in the e-commerce market in India, 30 percent CAGR of gross merchandise value of the e-retail market is likely to be witnessed from $30 billion in FY20 to $100-120 billion by FY25. This means the stage is set for nearly 400 percent growth for MSMEs as well.

MSMEs in India have very well understood the power of e-commerce and that why they are geared up to grow in leaps and bounds. Policy-makers have recognised the challenges that MSMEs face, and that's why the Modi government's policies like Skill India, Make in India, Digital India and Startup India have their primary focus set on MSMEs so that these entities can tap into the immense power and potential of the Internet.

Myriads of Benefits as MSMEs Log in to E-commerce

The solid impact of e-commerce growth on MSMEs in India was bound to happen. Moreover, the backbone of the Indian economy i.e. MSMEs is witnessing a big boom as the e-commerce industry has been directly impacting the MSME sector due to support from various allied forces like finance and technology. The e-commerce market is already growing in leaps and bounds, and hence MSMEs too have been on an upward growth trajectory. Due to the e-commerce boom in India, the favourable cascading effect has also been noticed.

What all really mattered for MSMEs in terms of e-commerce were online payments, local level logistics support due to tech-driven processes, data analytics to understand, engage and retain customers. Not only this,  but the unprecedented growth in the market size of e-commerce also gave a boost to employment, overwhelming enhancement of revenues and what not.

Emergence for E-commerce is a Catalyst for MSME Sector Growth

The e-commerce industry for the past many years has been showing its positive impact on MSMEs. The emergence of online marketplaces through e-commerce acted as nothing less than a catalyst for growth and achieving momentum to continue in future as well. MSMEs and e-commerce have been acting as the two wheels of the same chariot.

With the support of e-commerce, MSMEs acted as the engine of growth and economic development in India. Now, when any business entity prepares for a setup, mostly it first opts for online and then offline, and such is the power of e-commerce for MSMEs. MSMEs have been adopting e-commerce channel to register themselves and create their own niche in their respective business domains.

Through e-commerce, even small level MSMEs get to showcase their products, items, etc across the globe without spending much amount on expansion and change of location. For MSMEs, e-commerce has become synonymous with economic growth and sustainability. E-commerce has helped MSMEs to get rid of all the business hurdles, which in turn get them a larger audience and eventually rise in revenues.