Myntra working on propositions like HRX in women's space 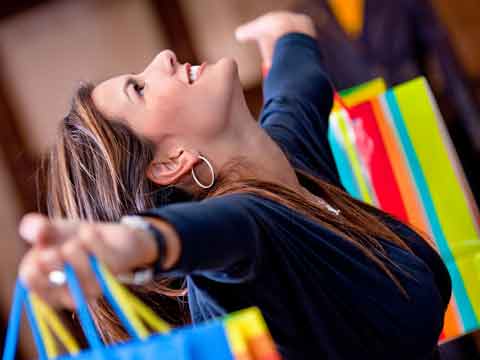 BANGALORE: Online lifestyle and fashion retailer Myntra is working on some propositions similar to HRX, Bollywood star Hrithik Roshan's lifestyle apparel and casual wear brand, in the women's space and an announcement on it would be made shortly, a top company executive has said.

"As we are talking, we are working on some propositions similar to HRX in women's space. We will announce that shortly," Myntra's Chief Operating Officer Ganesh Subramanian told here.

According to the PTI report, Myntra plans to rope in a celebrity to launch fashion products in the women's space, Subramanian said, but refused to throw light on whether they planned a tie-up with any Bollywood actress as they had recently tied up with actor Hrithik Roshan.

"We will not be able to reveal the name of the women's active wear brand as yet as the launch is not scheduled anytime soon," Subramanian said.

Hrithik had exclusively launched his active lifestyle apparel and casual wear brand HRX ? Push Your Extreme, which is a mix of his own style and passion, Subramanian said.

As fashion e-commerce sales is expected to touch $ 2.8 billion by 2016, according to a study, the online stores are taking the glamorous entertainer route to sell their fare,says the PTI report.

"Myntra had roped in Kangana Ranaut as brand ambassador, who is also the face of our women's fashion brand DressBerry. There's also Bollywood star Ranveer Singh, who is the face of Myntra's in-house jeans brand - Roadster," Subramanian said.

Myntra's senior Vice-President (Fashion Brands) Abhishek Verma said, "Bollywood is a key influencer of fashion and that is why we like to be closely associated with industry's most sought after celebrities, to enhance our fashion quotient, create a better brand perception, and connect our shoppers with their favourite icons on our extensive platform."