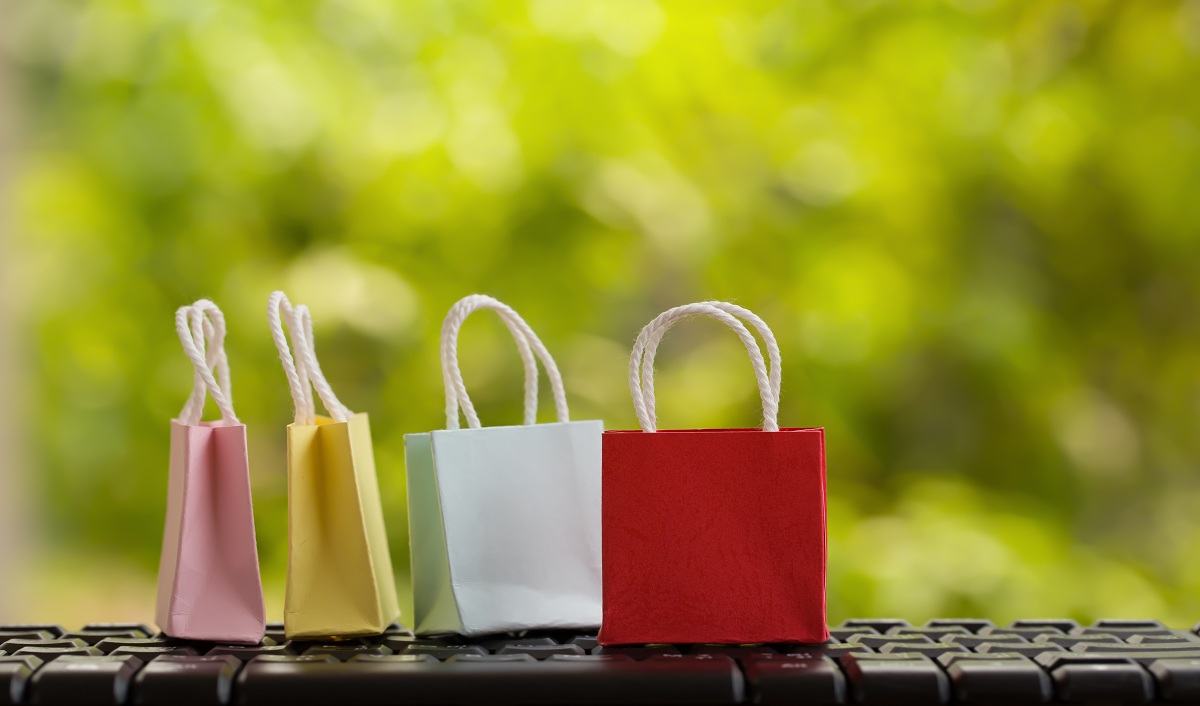 Startups and MSMEs have been hugely benefitted by digitalization during this pandemic phase as they acquired new customers and increased transactions with their existing users.

However, a majority of traders are now seeking relaxation in proposed e-commerce rules to be framed by the government, said the report by the community social media platform LocalCircles.

A majority of small businesses do not want any restrictions placed on sales and heavy discounting events, it added.

“The focus of the rules according to small businesses should be to minimize any misleading advertising by platforms on sales offers and if any platform is funding the discounts offered,” it said.

The report suggested if an MSME or startup seller is genuinely offering for discount to MRP via an e-commerce platform to liquidate its inventories, the same must not be restricted by any government rules.

The survey said 57 percent of MSMEs and startups that sell/ transact online have concerns about key clauses in the proposed e-commerce rules and want compliance exemptions if annual turnover is less than Rs 5 crore.

While summarizing the report, it said digital or e-commerce channels have become mainstream for India’s MSMEs and startups for selling their products or services to consumers.

“The primary focus of the government should be to get the crore of MSMEs to come online through a sustained campaign in partnership with the industry. This is also bound to increase tax collections as digital transactions surge and cash transactions see a drastic reduction,” it said.

According to the report, digitization has helped MSMEs and small traders to find new customers and also increased transactions with their existing customers.

Many MSMEs and startups in the last 12 months have upgraded their technology by enabling a website for consumer transactions, listing products/ services on marketplaces and aggregators, and scaling their back-end systems, it said.

“Some of the MSMEs and startups were already listed on e-commerce platforms or had their own websites/apps for selling products and services while some started becoming digital post-pandemic,” the report said.

India, which had a countrywide lockdown from March till June 2020 followed by a restricted activity for several months thereafter, witnessed an impact on consumer and business demand.

About 41 percent of MSMEs and startups indicated that they are either out of funds or have less than one month of finances left.

“One key to survival through the two COVID waves for consumer startups and MSMEs has been their ability to digitize themselves and serve existing customers digitally while finding newer ones to serve,” it said.