How Amazon is Planning to Expand its Fulfillment Network 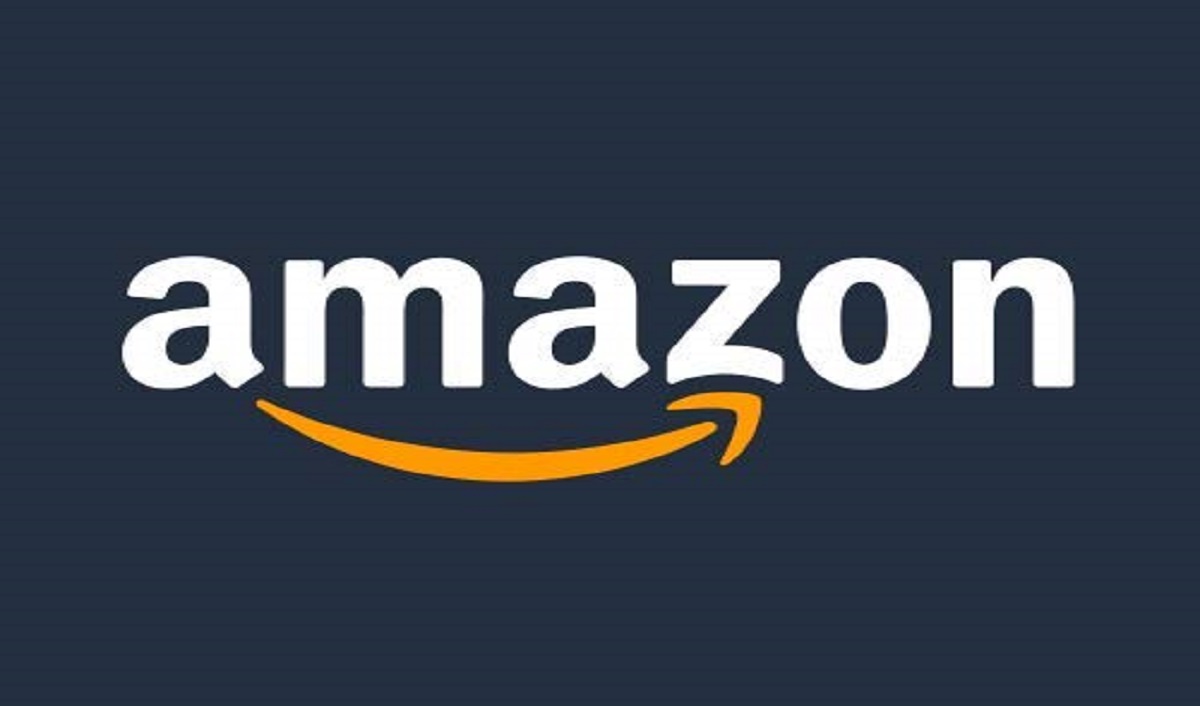 As Amazon’s flagship festive sale Great Indian Festive Sale is coming to an end, Amazon has claimed to have onboarded 3 lakh, new sellers, since 2020. Let’s find out how Amazon has been able to complete the feat.

“In the past 15-18 months, it has been heartening to see how lakhs of SMBs including sellers, delivery and logistics players, and others stepped up to serve and support customers,” said Srikanth KN, Director, Category Management. “This Great Indian Festival, we had crores of products from Small & Medium Businesses (SMBs), products from over 75,000 local offline stores across 450 cities,” he added.

Moreover, Amazon India has also announced the launch of seller registration and account management services in regional languages: Malayalam, Telugu, and Bengali. “With this launch, sellers will now be able to register on Amazon.in and manage their online business from a selection of 9 languages including Bengali, Gujarati, Hindi, Kannada, Marathi, Malayalam, Telugu, Tamil, and English,” the company stated.

In fact, as per a survey, nearly 50 percent of sellers had indicated that they would sell on Amazon.in during the festive season for the first time.

Among the e-commerce space, Amazon India is not alone in receiving the kind of responses from the sellers. Walmart and Flipkart have recently announced the completion of the first phase of training of more than 2,500 MSMEs under their supplier development programme Vriddhi.

Impact Of Change In Customer Behavior

The pandemic has strongly impacted customer behavior, not just in the general sense but also during festive occasions. There is an increased awareness regarding the impact of social and environmental factors.

Srikanth stated, “In the past 15-18 months as ‘stay at home and ‘work from home became the new normal, we saw the critical role e-commerce has played to serve people in the safety of their homes. Through this period, while sellers on Amazon.in have seen high demand in categories such as groceries, work-from-home & online schooling were the key enablers and drove demand for products like laptops, smart devices, headphones, furniture, consumer electronics among others.” The company has also reported a ~90 percent growth in office furniture – chairs, desks, etc.

Consulting firm Mckinsey & Co. has in fact tabulated the various changes in the customer behavior resulting from the pandemic: surge in e-commerce, preference for trusted brands, a decline in discretionary spending, trading down the larger basket, reduced shopping frequency, shift to stores closer to home, and polarization of sustainability.

Going forward, Amazon India has been working to expand its fulfillment network by increasing its storage capacity by 40 percent with more than 60 fulfillment centers in 15 states offering 43 million cubic feet to its sellers.

The company has ramped up its delivery infrastructure and has close to 1,700 Amazon-owned and partner delivery stations, close to 28,000 ‘I Have Space’ partners, and thousands of Amazon Flex delivery partners to serve customers in the farthest parts of the country.