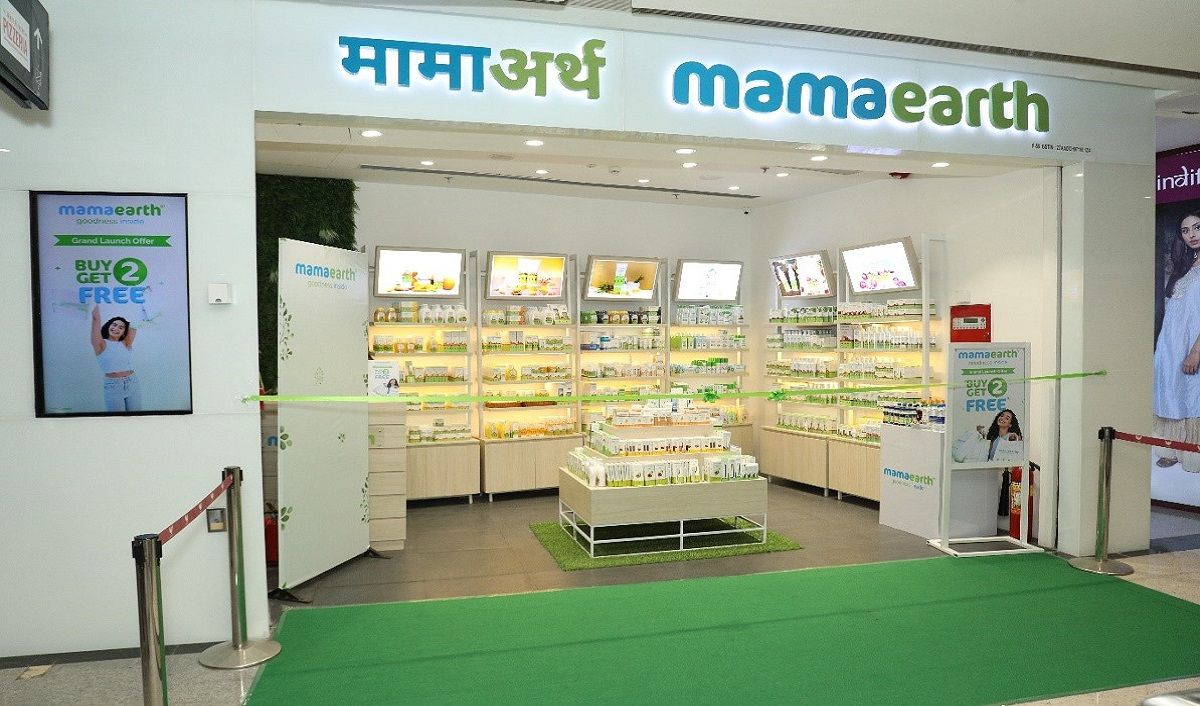 Mamaearth’s IPO valuation has become a topic of intense debate today. The proposed, super-premium initial public offering of Rs 2.900 crore has compelled industry insiders and think tanks to thrash out a multitude of factors to deduce its feasibility. At a time when the brand has been investing a lion’s share of its revenue (nearly 40 percent) on influencer marketing, the return on ad spend hasn’t inspired the trade much. The IPO valuation of $3 billion, as opposed to $1.2 billion in January last year, amounts to a staggering 1,000x jump in its profits, inviting intense scrutiny on social media platforms such as LinkedIn. The heat is such that even co-founder Ghazal Alagh’s and Varun Alagh’s defensive update denying the numbers doing the rounds, with a zing of Mamaearth’s vision, has done nothing to stifle the noise.

“Sharing below to throw some clarity on all the noise around valuations around our prospective IPO. In our DRHP as is the standard practice there is no mention of valuation. Valuation discovery is a process that will take place over time as we get into deeper conversations with the investor community. We have not quoted or subscribed to the valuation numbers which are getting mentioned in various posts on social media,” said Varun Alagh, Co-founder, Mamaearth in a LinkedIn post.

His statement was echoed by Ghazal Alagh, Co-founder, Mamaearth, who wrote, “We started Mamaearth with the purpose of providing toxin-free products for babies since we ourselves could not find the right products for our baby. God has been kind, luck favored us, consumers loved us and our team has put in crazy efforts to take it to a level where we are today with 6 amazing brands serving millions of Indian consumers.”

Numbers do the talking, and angel investor Devansh Lakhani, Director and Startup Fundraising Expert of Lakhani Financial Service has provided a blow-by-blow account of Mamaearth’s lukewarm profit run in a LinkedIn post.

“In FY23, H1 the company made a sale of Rs 684 crore with a marketing spend of Rs 272 crore. This gives them an ROI of 2.5 which isn’t that alluring. The company recorded a restated cumulative profit after tax (PAT) of Rs 3.67 crore in the first and second quarters of FY23, according to filings filed with SEBI. I doubt that investors would be interested in investing in a company that is worth 1,000 times its profit,” Lakhani stated.

Darshan Sheth from Reliance M&A called the valuations ‘atrocious’. In his scathing remark on LinkedIn, Sheth underscored how the company’s adjusted EBITDA for 1H FY23 ‘is only Rs 27 crore’. “Assuming a 5x growth in 2nd half FY23 (too aggressive), the consolidated EBITDA for the year is Rs 163 crore. The valuation being asked is $3 billion (Rs 24,000 crore). Thus EV/EBITDA is 148x!” he commented.

Now deemed to be a rumored offering, certain professionals have equated Mamaearth’s IPO figure with that of ‘value destroyers’ in the food aggregation and online payment platform verticals in India.

“The Western D2C Companies like Warby Parker,  Casper, and Allbirds which had rapturous IPOs in 2021, saw crashing of their share prices by 70-90 percent and now trade at 1 times sales. Mamaearth, on the other hand, is bringing its IPO at 23 times sales! It is able to demand this valuation seemingly because it’s the first Indian D2C company to list on Indian bourse,” stated TusharKansal, Founder & CEO at Kansaltancy Ventures.

Amidst all the critique, Sougata Basu, Founder, CashRich has urged the trade to give the founders “a fair chance to find the real valuation via the book-building process.” Arguing that there are several small-cap startups with initially low earnings which have performed well, he stated that the real valuation of the Gurugram-based unicorn brand should comprise DCF valuation and option value.

“The DCF valuation (based on revenue, profit, cash flow, etc.) alone will not be enough to understand the true valuation. The real option value will try to capture any major work that's underway which could result in exponential growth (not linear). If we don't understand the above concept, then by default, all startup investments will be avoided,” Basu opined.

Bringing the Dialog Back to Customer Connections

Make no mistake, as the other side of the searing debate on financial profitability and fair valuations harps strongly on the strong emotional connections that Mamaearth has made as a successful D2C brand. Some claim that a significant part of the IPO proceeds will be used on marketing spending, thus generating employment opportunities for Indian youth. Explaining how all hope is not yet lost on Mamaearth, serial entrepreneur Nishant Mittal, Founder, SpotHealth cited the example of Magicpin, which has managed to raise $100 million despite having very low brand recall, thanks to rewarding relationships with investors who trust the brand vision in the long run.

All said and done, Mamaearth seems to weather this particular storm quite effectively with their latest video commercial, #GoodnessResolution, greeting 2023. Originating as a baby-care label, emotions run high in the core messaging of the brand, which was evident in the commercial wherein we see a couple lamenting over a pot of plant lying on the road out of utter negligence. Soon, a schoolgirl spots it, turns it back up, and waters the plant. While many may argue how Mamaearth is pushing for its plantation drive in association with product sales, the brand might also imply big bets on past achievements, so that investors don’t hesitate to fuel their ambitious growth plan.