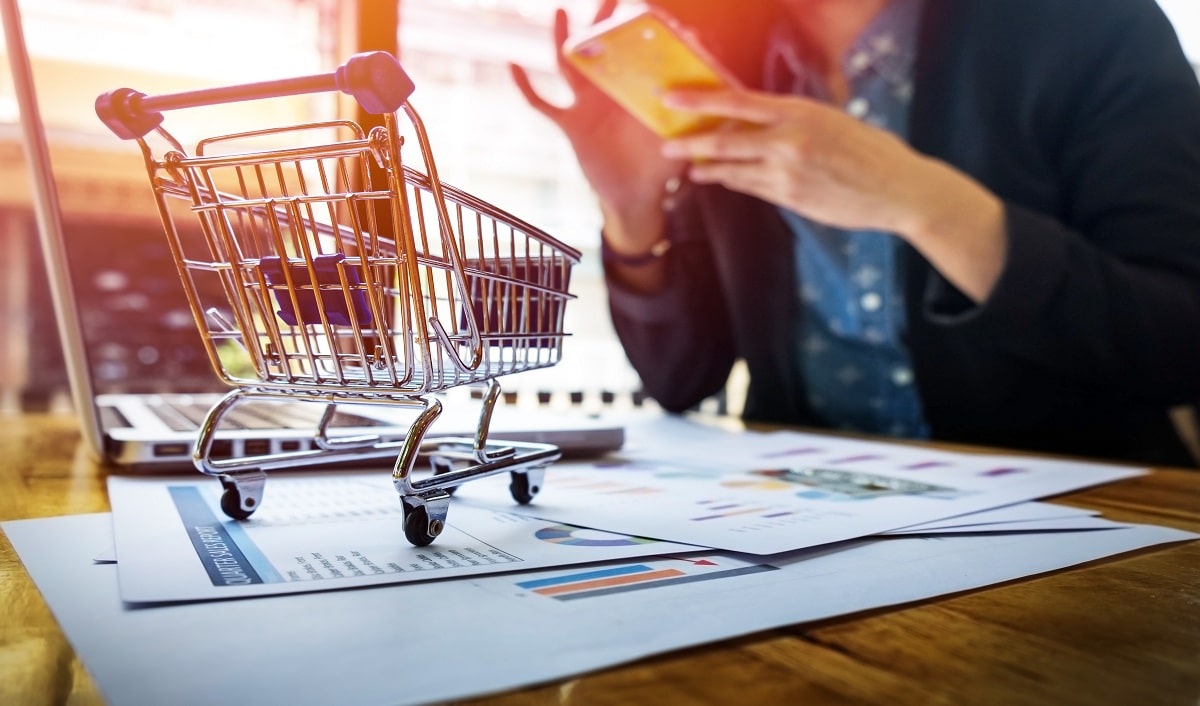 As per the ‘Looking Back at India’s Internet Economy in 2022’ report by Redseer Strategy Consultants, Tier II and Tier III cities drove festive sales, as a significant portion of the sales came from electronic products and mobile phones.

Furthermore, the report observed that India includes 780 million internet users, where an average Indian person spends around 7.3 hours per day on their smartphone, one of the highest in the world.

This includes time spent across online messaging, social media, YouTube streaming, over-the-top (OTT) content, and short-form video. According to the report, most online users come from Tier II cities and beyond, with a new trend in content consumption where the time spent on user-generated content is two times more that the platform-generated content.

The report also suggested that with an increasingly high flow of consumers from Tier II cities and more adopting short video commerce, India is likely to witness a massive surge in digital ad investments instead of driving sales.

The increase in digital consumption and increased digital penetration in Tier II cities are the primary growth drivers responsible for the spike in India’s digital advertising ecosystem.

Apart from these developments, the report looked at the startups and how 80 percent of unicorns and unicorns are profitable or soon-to-be profitable. Moreover, the number of such startups has also rapidly increased in the last four years.

Additionally, in the agriculture sector, agri-tech was reported as an over $400 billion industry which is expected to grow to over $500 billion by FY26.

Taking note of India’s business-to-business (B2B) e-commerce market, the country’s fragmented retail market of over 13 million general trade (GT) stores or the local kirana stores will continue to drive the retail for the next decade.