Down, But Not Out: Flatheads Founder

D2C & New Commerce
Down, But Not Out: Flatheads Founder 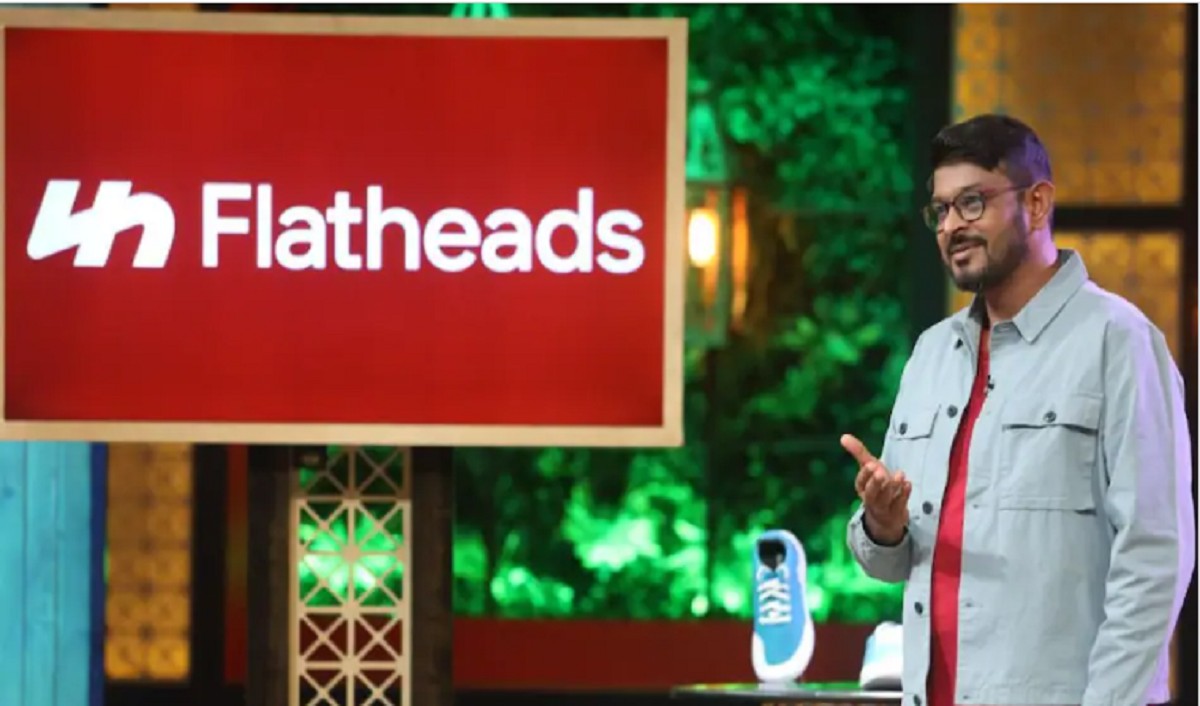 An IIT graduate Balakrishnan built 3 companies that have not been successful, Flatheads started in 2019 provides breathable shoes from a sustainable material and one pair ranges from Rs 1,000 to Rs 5,000.

Balakrishnan, in his recent LinkedIn post, stated, “Breaking down on national TV isn't exactly great for one's self-confidence. What I definitely didn't expect is the episode to be received the way it has been, and it is very heartening to see that people are applauding the entrepreneurial spirit - of all startup founders, with me as a proxy.”

While thanking the sharks, the show, and the platform, Balakrishnan added how Flathead’s India inventory is almost out of stock, proving that the brand is actually doing much better than it was seen on the show.

One of the sharks, Anupam Mittal further commented about the brand, “He (Ganesh) came pitching soles but left baring his soul. In the process, Ganesh taught us all the power of openness, honesty, and acceptance. I often say 'entrepreneurship is not a straight line' and when you look back, it’s the biggest failures that are the most rewarding because 'success builds ego and failure builds character’.”

He further added, “I know because I have been there, not once but twice, made it big and then lost it all. All the best Ganesh Balakrishnan, as we discussed yesterday, the entire country seems to be rooting for you.”

Since Flatheads has an almost sold-out inventory in India, the brand through its post has suggested that one can check out its collection in the US on Zappos and in UAE, on Infinite Kart.

However, in a recent LinkedIn post, Ganesh Balakrishnan further said, "After the Shark Tank India episode aired on Friday, there has been an unbelievable wave of compassion and support across the country. And along with that, we've received record traffic on our Flatheads website, all organic. I'm super excited to share that we've sold out our limited remaining quantity of shoes in 2 days flat, and for the first time ever, our CAC was Zero."