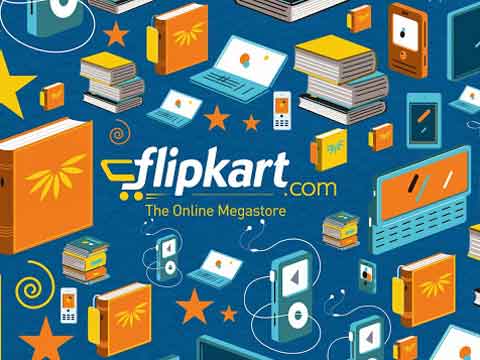 The Confederation of All India Traders (CAIT) has recently filed a complaint with the Department of Industrial Policy & Promotion (DIPP) charging breach of FDI norms for e-Commerce by domestic eCommerce giant Flipkart.

CAIT has reached to the DIPP post an advertisement in newspapers announcing the sale of an item together with its discounted price to be available on Flipkart’s portal which is said to be a marketplace.

As per CAIT, the advertisement violate conditions of the guidelines for FDI in e-Commerce mentioned in Press Note No.2 (2016 Series) issued by DIPP on March 29, 2016.

The CAIT has written a letter to the DIPP Secretary which says that eCommerce companies providing marketplace cannot directly or indirectly influence the sale prices of goods or services and shall maintain a level-playing field.

CAIT also said that the advertisement clearly contravenes the above provision in as much as it is inviting the consumers to register themselves for purchase at a discounted price at marketplace of Flipkart. This act directly or indirectly influences the sale price of goods and also creates an uneven level playing field.

The traders' body has insisted DIPP Secretary to take a prompt look into the issue and demanded suitable action against the erring entities.