Myntra is planning to offer its 10 privately owned brands of garments on other sites and could set up standalone stores at high-end malls. 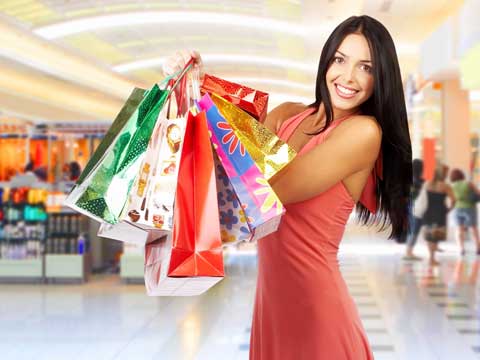 BENGALURU: What could be dubbed as a major shift in approach, Myntra is planning to offer its 10 privately owned brands of garments on other sites and could set up standalone stores at high-end malls, according to an Economic Times report.

"It will work just like we sell our goods on Flipkart...like a client...If everything goes as planned, we could see our brands being sold (on other portals) from April," the ET report quoted a source on condition of anonymity.

According to the report, another model that Myntra is considering is setting up standalone stores at high-end malls where buyers can try out dresses before shopping for them online.

However, Myntra seems to leave nothing for chances as it is considering to set offline shops.

In a recent development, Ganesh Subramanian, Chief Operating Officer at Myntra.com has been given a new responsibility as Head – New Initiatives with immediate effect.

“As a company, we are thinking long term. Therefore, we are investing to look at continuously creating unique value for customers by challenging the way the fashion business is run at present. For instance, it takes 12-15 months to deliver fashion products from concept to retail to consumers; why should it take so long?” Subramanian told BusinessLine.

Prasad Kompalli, who is currently heading Sales and Marketing at Myntra, will be elevated to Head – Retail.

According to an April 2014 report by venture capital firm Accel Partners, online spending on apparel and fashion may increase to $2.8 billion by 2016 from $559 million in 2013.

Myntra was acquired by Flipkart, India's leading online marketplace, last summer for over $300 million, sells the company-owned brands on its own portal. 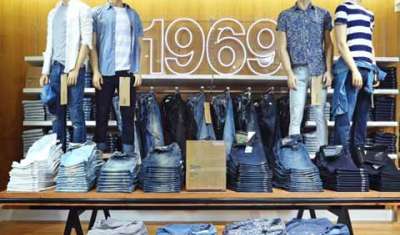 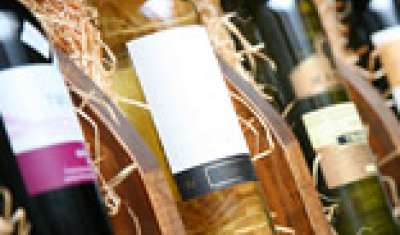 Do you have wine in your store?
4Min Read
Avinder Batra
Share 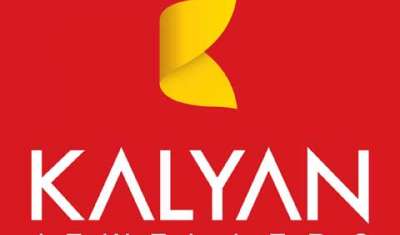