eBay to hive off PayPal next year, says CEO

D2C
eBay to hive off PayPal next year, says CEO 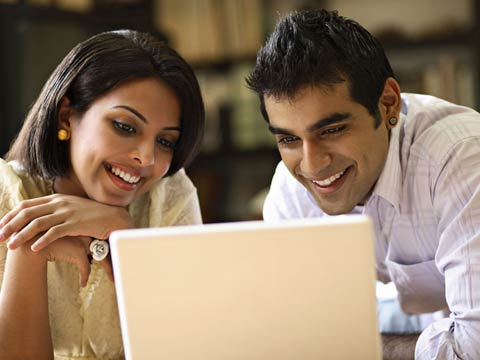 New York: Online marketplace eBay will hive off its online payment company PayPal into an independent publicly traded firm in 2015, its President and CEO John Donahoe on Tuesday said.

Interestingly, activist investor Carl Icahn had earlier this year suggested that eBay should spin off part of PayPal.

EBay and PayPal are two great businesses with leading global positions in commerce and payments. For over a decade eBay and PayPal have mutually benefited from being part of one company, creating substantial shareholder value, he said.

"However, a thorough strategic review with our board shows that keeping eBay and PayPal together beyond 2015 clearly becomes less advantageous to each business strategically and competitively," he added.

The industry landscape is changing and each business faces different competitive opportunities and challenges, Donahoe said.

Our board and management team believe that putting eBay and PayPal on independent paths in 2015 is best for each business and will create additional value for our shareholders," he added.

The separation is expected to be completed in the second half of 2015.

EBay also announced today that Dan Schulman is joining the company as the new President of PayPal, effective immediately.

Schulman will become Chief Executive Officer of PayPal following the planned separation of the business into an independent, publicly traded company in the second half of 2015.

Besides, Devin Wenig, who is at present President of eBay Marketplaces, will become CEO of the new eBay company. As CEO of eBay, Wenig will lead eBay Marketplaces and eBay Enterprise businesses.

Revenue over last twelve months for these two businesses grew about 10 per cent year-over-year to USD 9.9 billion, with eBay Marketplaces accounting for about USD 8.7 billion.

EBay has 149 million active buyers and has more than 700 million live listings at any given time.