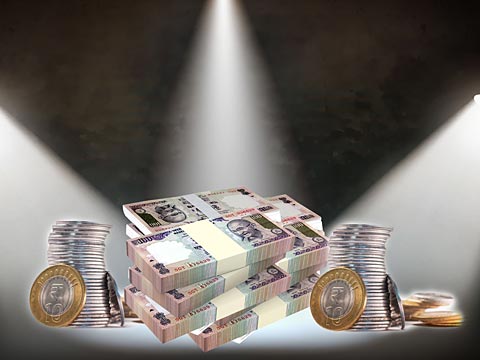 While from a long term perspective, the benefits are immense, in the short term, in the absence of any meaningful announcements in the upcoming budget 2017, we are likely to see a demand contraction on the consumer side. I am hoping that the government will take concrete steps to both, stimulate demand as well as increase investments.

Unlike the majority of the market, which has built its business on High Cost (large stores, large inventory, large people cost), High Volume, Low Margin (largely gold) business, ORRA has built the brand around Low Cost structures (1500 sq ft stores vs for a market penchant for larger stores with bigger players on average having 8000 sq ft plus stores), High Margin (focus on diamonds - as against market players who have less than 1/4 diamond sales, ORRA has over 50%) and a focus on a discerning consumer (design and store experience).

Low liquidity, impact on income and a high statutory cost of compliance will impact jewellery business demand. Jewellers with a focus on high value sales  are going to be particularly hard hit, especially on a low margin and now high cost of compliance (both from a jeweller and the consumer) business.

India is undergoing a structural change and demonetization is perhaps a step in that direction. I cannot help but remember the phrase from Charles Dickens book: - A Tale of Two Cities:

It was the spring of hope, it was the winter of despair.”

The article has been authored by Vijay Jain, CEO and Founder Director, ORRA