The battle of 'advertising' is shifting

Recently, Ecommerce giants have started investing hefty amounts on advertising and promotional activities when the brick and mortar shops are shelling out quarter of the same. 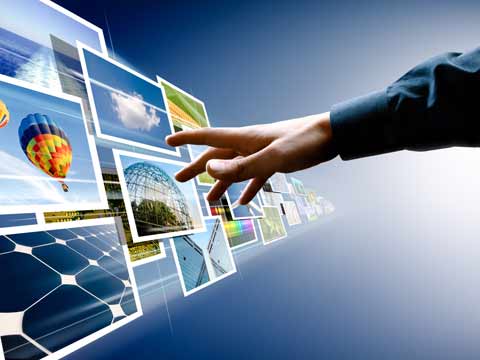 Lately, eCommerce companies have emerged as the biggest advertisement spenders as seen during the first six months of 2014. As per media reports, these companies have spent close to Rs 800 crore on their print, TV, and radio advertising so far. This figure was close to Rs 1,355 crore in 2013.
Recently, leading e-tailer, Flipkart, has launched a Television Commercial (TVC) campaign called ‘shopping ka naya address’ on which they plan to spend over Rs 100 crore.
This campaign intends to take online shopping to a wider audience including consumers from non-metros. These advertisments will focus on driving home some of the key advantages of shopping on Flipkart. Speaking on the same, Shoumyan Biswas, Senior Director, Marketing, Flipkart, said, “The response of campaigns like ‘shopping ka naya address’ have been extremely successful and have contributed towards making us a household name.”
Apart from the aforementioned, Flipkart had run major advertising campaigns on regional television channels in Tamil Nadu, Andhra Pradesh, Kerala and Karnataka, in recent months. It also covers the Hindi-speaking states of Rajasthan, Madhya Pradesh and Chhattisgarh via newspapers. Flipkart is not alone; in fact, all the eCommerce biggies do aggressive advertising in regional languages.
Similar to Flipkart, Jabong has launched a TVC campaign called, “be real, be true, be you”. The campaign features a 360-degree multimedia integration of television, print, outdoor, and digital platforms. Though the company did not reveal any financial figures, it is quite bullish on marketing activities.
Speaking on the new campaign, Praveen Sinha, Founder and Managing Director, Jabong.com said, “Our TVC is very simple in terms of the message it plans to send out, be true to yourself not only in terms of attitude, but also in terms of fashion you carry around.”
The TVC showcases a journey across the country, through Jabong’s lens, and reiterates the brand’s extensive pan-India reach.
It is worth noticing that Flipkart and Jabong are among the few big ticket players which recently raised millions of funding from different investors. Apart from high media spending, these companies are also spending a lot on getting celebrities to endorse their brands, as well. For example, the commercial classified site, OLX, has roped in actor and comedian Kapil Sharma for its latest television ads, while it also launched a joint marketing campaign with Flipkart recently.  And, we should also not forget about the recent online fashion week conducted by Jabong.
The trend seems to remain and will continue in years ahead, as Ashish Pherwani, Advisory Partner at Ernst & Young, shared, “With most online players being in start-up mode, they are expected to spend more on advertising in coming years.”
The ad ‘battle’
As stated by industry sources, Amazon India, which started its marketplace operation just about a year ago, plans to spend Rs 100-150 crore on advertising this fiscal year as compared to the already established Future Group’s Big Bazaar, which is expected to spend Rs 250 crore this year. A few months back, Big Bazaar had launched Rs 100-crore campaign, which is said to be the most expensive campaign so far that a brick and mortar retailer has carried out.
According to Vinay Bhatia, Customer Care Associate and Executive Vice-President for Marketing, Loyalty and Analytics, top department store chain, Shoppers Stop’s annual advertising and marketing spends are approximately Rs 84 crore, which is even less than a start-up eCommerce company.
Last year, Gitanjali Group, which used to be the largest spender in advertising, decided to drastically cut down its marketing spending. Gitanjali Group has a list of Bollywood celebrities who endorse its brands, including Shahrukh Khan, Kareena Kapoor, Anushka Sharma, and Katrina Kaif among others.
Clearly, online retailers have emerged as one of the most visible ad spenders. Why offline retailers are failing to match up requires a deep analysis.
Publish Date
Mon, 12/08/2014 - 23:02
Operations
Not Sponsored
Marketing
'advertising'
Live: People Reading Now 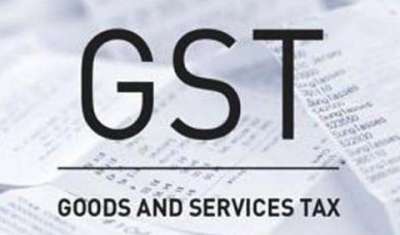 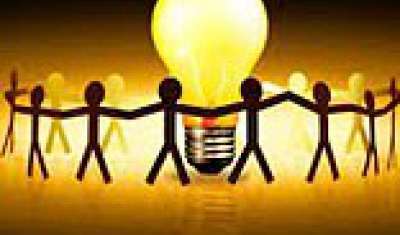 How to get right data for your business?
3Min Read
Shipra Srivastava
Share
Trending Article 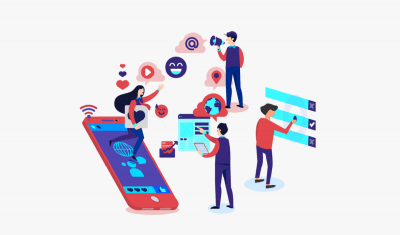 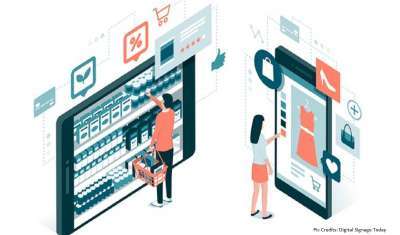 How Can Retailers Get a Platform to Connect & Work Seamlessly through Technology?
9 min read
Share 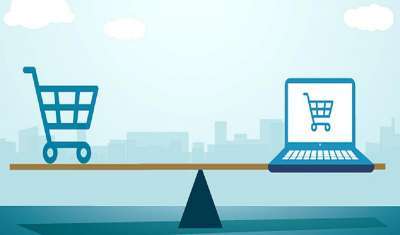 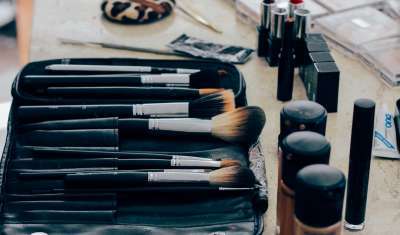 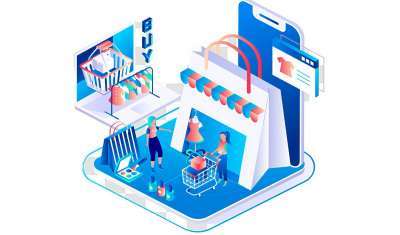 With Shein being banned, is it an opportunity for home grown fashion platforms?
10 min read
Share 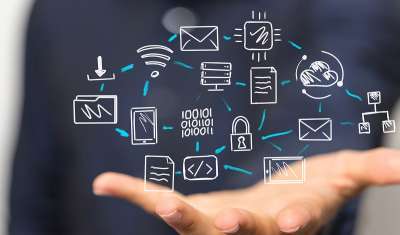 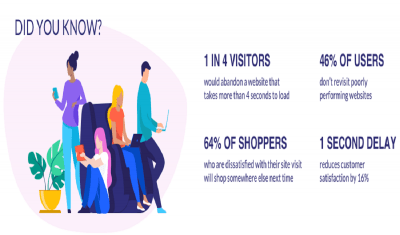 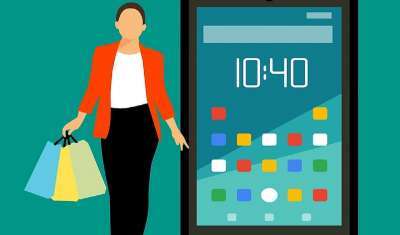 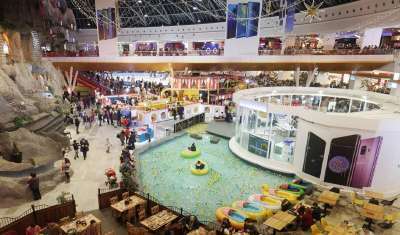 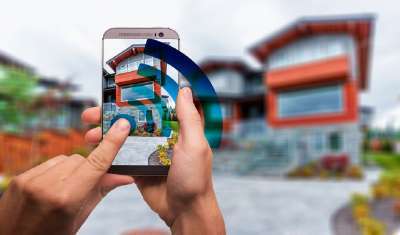 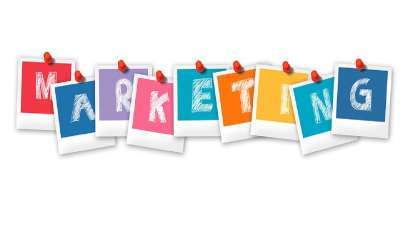 What are the Best Practices in Drop-Shipping?
3Min Read
Kartik Gurmule
Share 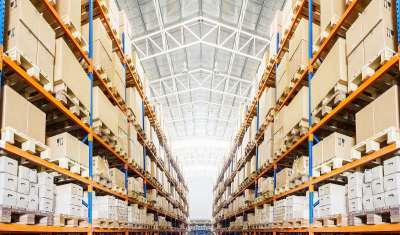 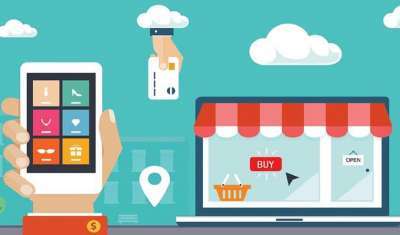 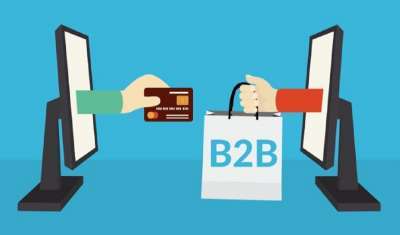 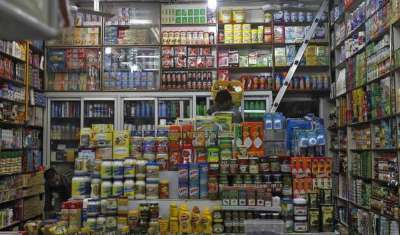 'Winning During Disruption: A Perspective on Kirana Stores' by CPM India aims to understand the Indian Retail landscape and the role of Kiranas during the lockdown
7 min read
Indian Retailer Bureau
Share
YOU MAY ALSO LIKE 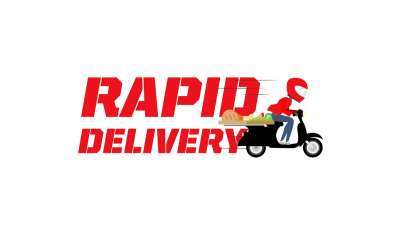 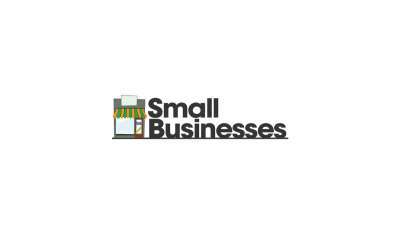 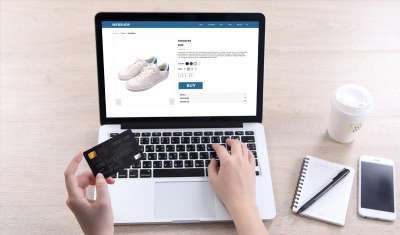 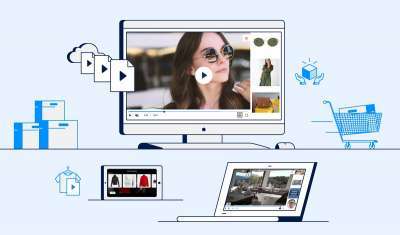 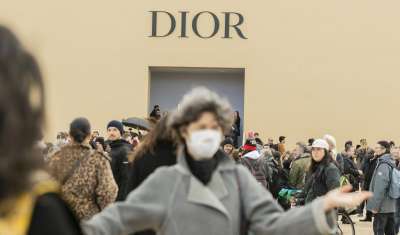 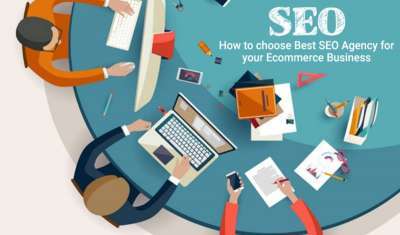 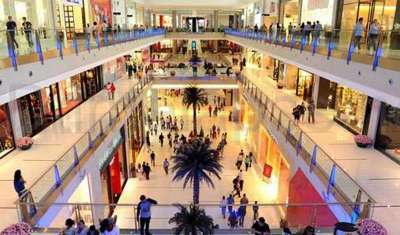 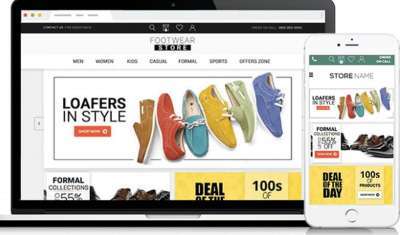 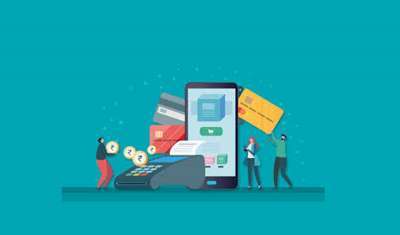 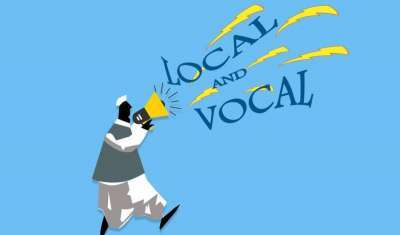