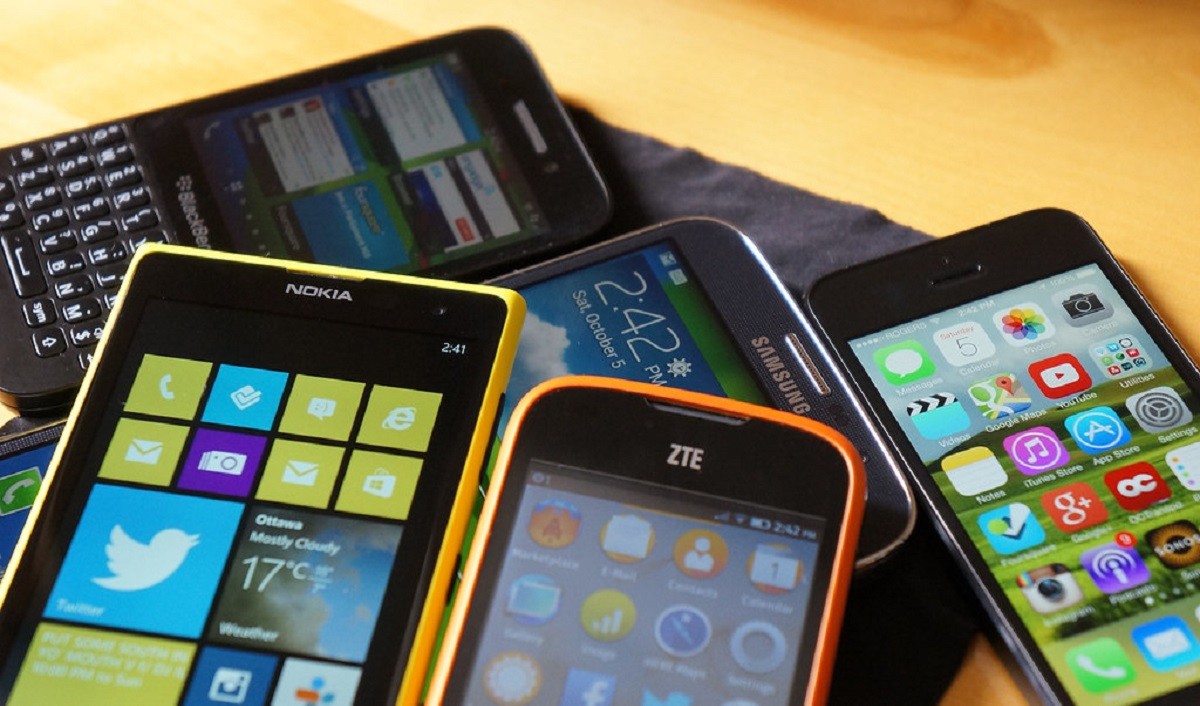 According to a report, the unit growth represents an 11.5 percent increase over the 253.4 million units shipped in 2021, according to the IDC.

This growth is expected to continue, as IDC forecasts that used smartphone shipments will reach 413.3 million units worth $99.9 billion in 2026 with a compound annual growth rate (CAGR) of 10.3 percent from 2021 to 2026.

“Attractive price points are critical for growth as cost savings remain the primary benefit. However, a high-end inventory struggle due to elongated refresh cycles in the new market has used prices growing over 11 percent in 2022," said Anthony Scarsella, research manager.

Trade-in programs continue to be the driving factor for the new and used smartphone market globally.
Additionally, in mature markets such as the US, Canada, and Western Europe, trade-in continues to play a significant role in speeding up refresh cycles through telco and retail-driven promotions, said the report.

The increased sale of higher-priced devices in the new market has also created a circular effect as many of these aggressive trade-in deals feature primarily on premium devices.

“How long these aggressive trade-in offers last remains a big question for buyers and sellers. Eventually, narrow margins will impact the overall profits of the channel, vendor, or perhaps both," the report added.