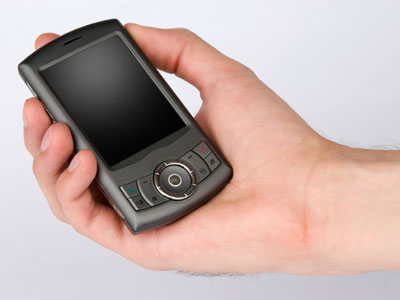 New Delhi: Homegrown firms in the world's largest mobile phone markets -- India and China -- have piped Korean electronic giant Samsung to capture the handset market, a clear indication that these companies are upping their ante by delivering compelling products at aggressive price points.

According to research firms Canalys and Counterpoint, Micromax took the lead over Samsung in the Indian mobile phone market in April-June quarter of 2014, while in China Xiaomi drubbed the electronics giant to take the leadership position in smartphones during the same period.

"Micromax became the leading mobile phone supplier brand in India in Q2 2014 for the first time ever surpassing Samsung capturing 17% market share up from 13% in Q1 2014," Counterpoint Research said.

Micromax was also the second largest smartphone vendor closing in on Samsung, capturing 19% share in this fast growing segment, it added.

In mobiles phones, Samsung's market share stood at 14.4%, while in smartphones the firm still retained the market leader spot with 25.3% share, it said.

Majority of growth in smartphone segment during the second quarter was driven by a long tail of local and other Asian brands operating in this huge market, Shah said.

"However, these brands will have to work hard on their brand awareness, distribution and service network to continue the growth beyond the early spike in demand in this very important mobile phone market," he added.

"In little over a year, Xiaomi has risen from being a niche player to become the leading smart phone vendor in the world's largest market, overtaking Samsung in volume terms in Q2," Canalys said.

Canalys Research Analyst Jingwen Wang said: "Undoubtedly this was helped by an anticipated, temporarily under-strength Samsung performance during the quarter."

But that is only half the story Xiaomi has also executed on its strategy to grow volume shipments.