Electronics sector to get Rs 5,000 crore investments in 2 to 3 years

Burgeoning demand for electronic products in India is expected to attract investment worth about Rs 5,000 crore in the sector over the next 2-3 years, says a PTI report quoting the industry body India Electronics and Semiconductor Association (IESA). 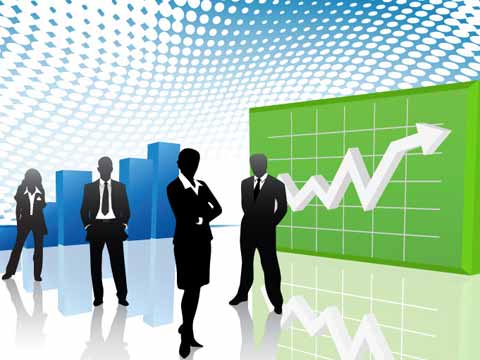 Burgeoning demand for electronic products in India is expected to attract investment worth about Rs 5,000 crore in the sector over the next 2-3 years, says a PTI report quoting the industry body India Electronics and Semiconductor Association (IESA).

The boom in sales of electronic goods like mobile phones, tablets and cameras has spurred interest from foreign firms, who are now looking at setting up a manufacturing base to cater to the world's second most populous market.

"The Electronic System and Design Manufacturing (ESDM) sector is expected to attract investment proposals of over Rs 10,000 crore in the next two-three years under M-SIPS and we expect about Rs 5,000 crore to be approved," IESA Chairman Ashok Chandak said here.

He added that his association is playing a significant role in establishing strong relations with ESDM companies of many countries through signing MoUs with the electronics trade bodies.

"IESA has already signed MoU with Taipei Computer Association (TCA) of Taiwan and that with the India Business Support Center (IBSC) of Japan is to be signed soon. Talks have been initiated talks with Singapore, USA and Israel counterparts," Chandak said.

To explore opportunities, the Indian Industry and Department of Electronics and IT (DeitY) delegation to Japan is expected to happen during the last week of October and IESA led visit to Taiwan is scheduled in December, he added.

IESA has also been instrumental in making M-SIPs, a DeitY initiative, attract domestic and global investments into the ESDM space.

Over 40 per cent of the proposals approved/advanced stage of approval under M-SIPs are from IESA member companies, Chandak said adding IESA is also expected to garner more than Rs 10,000 crore investment proposals in the near future.

While it is evident that the bigger companies will make entries into the Indian manufacturing space, it is the small and medium sized companies from Japan, Taiwan, Singapore and other countries that has potential to join hands with Indian counterparts to make a broader impact, he added.

"We have extended our support to state governments and DeitY with an intent to get the infrastructure ready for 'Make in India'," IESA President M N Vidyashankar said. 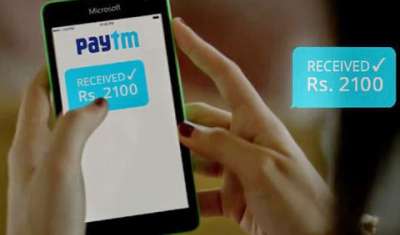 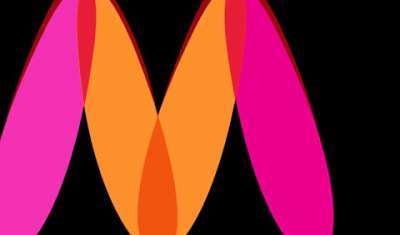