Huawei aims to sell 1 mn smartphones in India this year 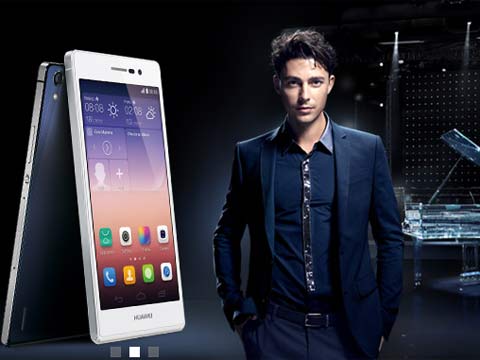 NEW DELHI: Chinese telecom firm Huawei today said it aims to sell 1 million smartphones in India this year as the company charts out a new retail strategy with launch of Honor series, which will be its online only brand.

The company launched four devices under Honor series, which will be available exclusively on Flipkart and there will be no offline retail.

"We are aiming to sell 1 million smartphones in 2014 and are on track to achieve our target," Huawei Telecommunications India CEO Cai Liqun said here.

The company said as part of the strategy, it will sell Ascend series handsets through offline retail and Honor series through online medium with Flipkart.

"Honor series will be our online brand. The Ascend series phones will be available on retail stores and we will continue to strengthen our distributor network," Huawei India President (Consumer business group) Allen Wang said.

"At the onset of the festive season, the devices including - two smartphones - Honor 6 and Honor Holly and two tablets - Honor X1 and Honor T1 will be available to the 26 million regular visitors of Flipkart," Wang said.