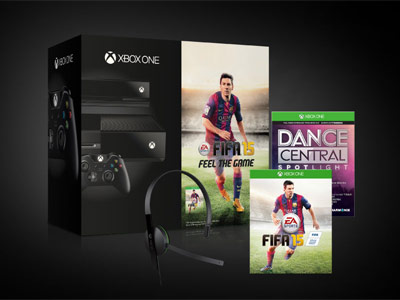 BANGALORE: Microsoft on Wednesday announced the entire range of its Interactive Entertainment Business (IEB) portfolio would be available in India exclusively on Amazon.in beginning September 1.

“We believe this collaboration with Amazon gives us the platform to build scale at an unprecedented level for the gaming and entertainment category in India,” he said.

He said this was the first time that they would be focusing on retailing their products through an ‘online only’ channel.