The company has tripled its curved television portfolio in the last few months and now offers about 17 different models.

The bendable television has been launched for European market at the moment.

The price of the products were not announced.The curved TV has 11 million pixel screen resolution which is almost five times the resolution of Full high definition television.

Samsung also launched the world?s first curved sound speakers that pair with the curved televisions.
Besides, the Korean company unveiled its wireless audio multiroom speakers -- M3 -- that can be controlled from users' smart devices.

These speakers can be wirelessly connected to a common device and music can be played on them simultaneously.
Samsung has partnered entertainment content providers like Amazon, Netflix for UHD television.

The company's representative said from this month, Samsung Curved UHD TVs will be able to support Netflix UHD streaming in additional European countries as Netflix further expands its service. 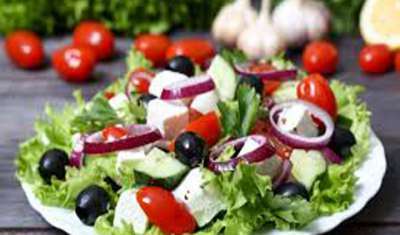 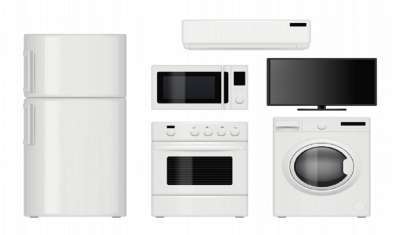