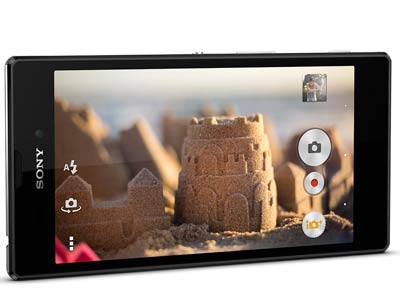 KOLKATA: Sony India is looking at a sales growth of 30 per cent in 2014-15 as compared to the last fiscal and is banking on its popular Bravia televisions and Xperia mobile handsets to achieve the target.

"Between April and July this fiscal, we have achieved a growth of 27 per cent in overall sales in India and we expect to have a better momentum in the next 8 months to reach the target of 30 per cent total value growth in 2014-15," Sunil Nayyar, Sony India's head of sales told newspersons here.

"Sony is among the top four electronics companies in India and we are edging towards the third position," Nayyar said about the prospects of the Indian subsidiary of Japanese electronics major Sony Corporation.

Asked about the reasons for the optimism, the Sony India sales head said, "The market has stabilised and has a very positive sentiment. Currency is also stable."

He said that in digital imaging, the company was concentrating on DSLR cameras for general, semi-professionals and professionals.

Claiming that Sony was number one in cybershot camera business "which is at present facing a negative growth", Nayyar said that despite that it has a 50 per cent share in this sector.

He admitted that "we were late in exploring the DSLR market, but now we are aggressively moving ahead."

He says the company has an aggressive sales target of Rs 228 crore during August to October period, which is 50 per cent higher than the corresponding period last year.