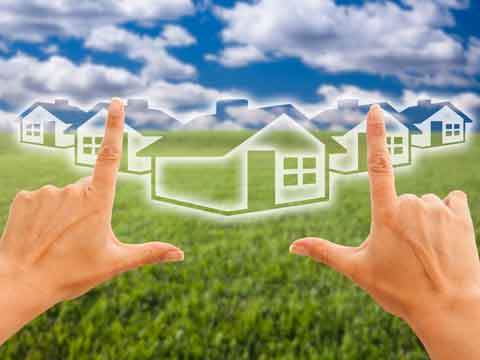 NEW DELHI, SEPT 8: <span style="\&quot;font-size:" 12px;\"="">Reliance Cement Company (RCC), a subsidiary of Anil Ambani—led Reliance Infrastructure, today entered into the cement market of Bihar where the demand for the building material is on the rise due to a realty boom.

Describing Bihar as one of the most promising cement markets in India, the company said, “The cement market in Bihar is expected to grow at the rate of 9 per cent over the next few years.”

“The increasing industrial activity due to real-estate boom and other infrastructure developments will drive this growth. Reliance Cement is well positioned to serve the potential cement market in Bihar,” it added.

Commenting on the Bihar foray, Atul Desai, CMO, Reliance Cement, said, “Bihar is among the largest cement consuming states in India with total consumption of around 14 mtpa.”