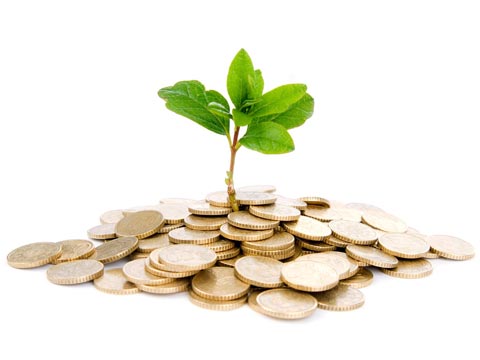 Industrial capacity utilization is an important indicator of economic growth. Reserve Bank of India keeps quarterly records of capacity utilization. The utilization of built industrial capacities of key 900 companies as per the quarterly reports published remained around 70%. This is mostly likely to go down when it comes to Small and Medium Businesses (SMBs). There are 45 million registered MSME in the country. They contribute 38% of GDP. The MSMEs have been going through a turbulent phase. As per a RBI report, there were 5, 37,286 sick MSMEs in the country in 2015, up from 2, 48,890 in 2013. As per an ASSOCHAM report, 79 small business units are turning financially unviable in India every day.

Firstly, for a company, under-utilized capacity creates cash flow issue, leads to tax defaults, disturbs production planning and control, disturbs the flow of inventory, develop inconsistency in debt repayment and delays salary payments. It seriously hampers investment capability of the company for expansion of its business. If capacity utilization is a wider phenomenon, it disturbs the health of industrial economy.

Thirdly, the country is witnessing a good momentum of start-ups. If one aspires for the start-up in industrial environment, he or she is constrained due to lack of capital to build his or her own factories. However, the existing capacities remain idle for want of business. If there is a way to approach the capacity owners for manufacturing, it would unleash various new business possibilities.

In India, a country which consists of the youngest working population, capacity utilization has always been a challenge. In a sector with high capital inflow, underutilization of the same would not only lead to the loss of an individual but also to the nation as well.

Effective spare capacity utilization can help to eliminate the need of major capital investment for young entrepreneurs with great ideas but no capital to set up a manufacturing plant as well as for the established players who are unable to match the business demand due to the limited plant capacities & increasing product demands. Spare capacity utilization can act as a major support to them by eliminating the need of major capital investment. This leads to the inception of Shareconomy. With Shareconomy our aim is to bridge the large gap of capacity underutilization.

The article has been penned down by Jayesh Desai, Founder & Chairman, Shareconomy