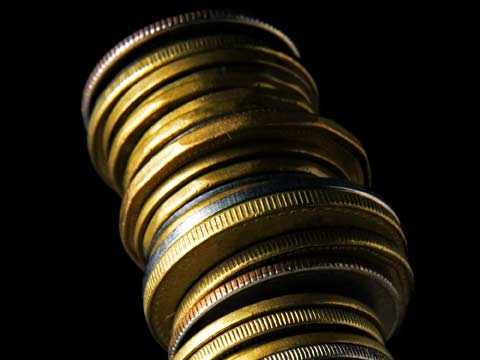 The offer for sale is expected to hit the market, later this month and will constitute 25 per cent of the post paid-up equity share capital of the company.

According to the company, its PE investor Samara Capital has decided to divest 9.5 per cent stake, and promoters will dilute 15 per cent stake through offer for sale.

In June 2012, Samara Capital, the Mauritius based India focused private equity firm, through its affiliate, KIL, acquired a stake in MCFL; which currently holds 18.51 per cent of the pre-offer capital of the company, acquired at an investment amount aggregating to Rs 175 crore.

‘The company expects the listing of equity shares will enhance visibility and brand image among existing and potential customers and provide liquidity to the existing shareholders,' says Sandeep Jain, Executive Director, Monte Carlo.

Launched in 1984 as an exclusive woollen brand by Oswal Woollen Mills Ltd, Monte Carlo plans to continue to focus on the growth of its cotton and cotton-blended apparel to establish pan-India presence.

"As part of our growth strategy, the company has a target of establishing 275 'Monte Carlo exclusive brand outlets' by the end of fiscal 2017. We seek to penetrate further in the Western and Southern regions of India," Jain adds. 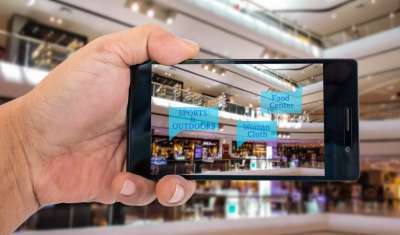 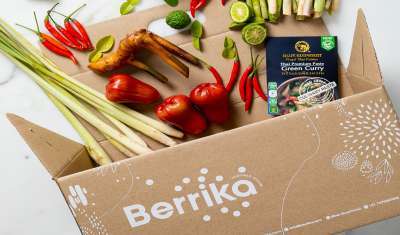 How this Online Grocery Start-up Working with Minimum Inventory System Grew from 400 to 23,000 Customers Within a Year

What Will Define the Future of the E-commerce Industry?
4Min Read
Abhishek Punia
Share