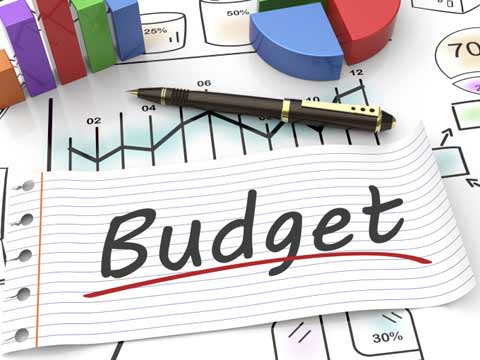 Decreasing Service Tax
With tax on capital deducted at source, start-ups often face a lot of issues with capital locking as well as collecting tax certificates. This, according to Amit Mishra, CEO and Co-founder, Quifers, “needs to be streamlined in order to facilitate a faster growth for early-stage start-ups. One possible way of doing it is to give first year start-ups the benefit of tax exemption at source. Moreover, decreasing the Service Tax by a certain percentage in the first year of their operations will also be extremely beneficial for ventures, as will increasing the service tax applicability ceiling. This will help them in offering better value services and will trigger a much faster growth for start-ups.”

Tax benefits to investors
“Indian start-ups also often face a lot of hurdles in securing investment, particularly during the early phases of their growth. This can be remedied by giving out tax benefits and incentives for early stage investors. This will help establish a much larger, holistic seed and early stage investment ecosystem within the country and will enable Indian start-ups in achieving scale and success,” Mishra of Quifers further added.

Easier claim of TDS for start-ups
SpiderG, too expects the government to encourage angel investors to support new businesses. “Facilitating claim of TDS in an easier manner for start-ups would be an important move. At the initial stages, start-ups may suffer losses, but that doesn’t stop banks and sellers from deducting TDS. This affects the liquidity of start-ups negatively. The government should ideally exempt the status under section 197. Earlier on, a generic exemption could be got under section 197. However, the mechanism is now different: exemption can be got only from a specific deductor mentioned in the application list. Reverting to the earlier mechanism would be highly beneficial to start-ups.”

Encourage PPP projects
“The state/central government should encourage and support organisations dealing in public-private partnership (PPP) projects which will enhance the transport industry to grow further. For instance, transport service providers should also be exempted from service tax and excise duty so that they can do business with ease,” Sudhir Gharpure, Vice President, MP Group. 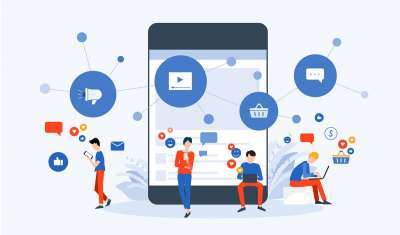 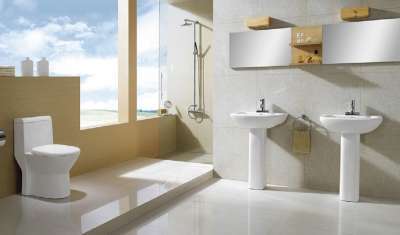 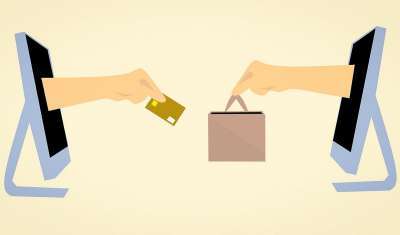 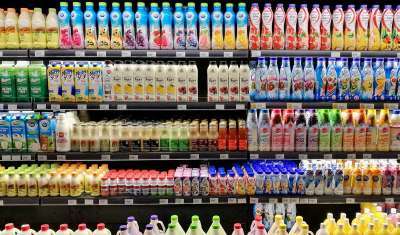