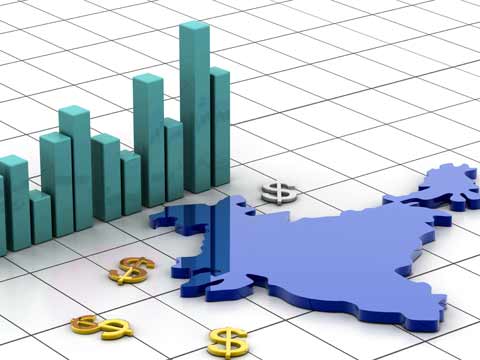 Trade between India and Singapore rose substantially to SGD 25.5 billion last year from SGD 16.6 billion in 2005, after a bilateral agreement between the two countries was signed in 2005, as reported by PTI.

The PTI report said that Lim in response to a query from a member of Parliament said that this has helped to promote economic growth and create good jobs for Singaporeans.
“India has agreed to allow three Singapore banks to open their 15 branches in India, with 11 approvals granted so far,” he added.

Singapore has agreed to grant three bank licenses with Qualifying Full Bank (QFB) privileges to Indian banks. QFB privileges have been approved for the State Bank of India and ICICI Bank by the government so far, Lim said.