Indian economy is showing signs of revival and everyone seems to be talking about the future economic outlook and expected GDP growth for 2010-11 for India. The consumer sentiments have been reported to be quite high, which is a positive indicator for re

Indian economy is showing signs of revival and everyone seems to be talking about the future economic outlook and expected GDP growth for 2010-11 for India.  The consumer sentiments have been reported to be quite high, which is a positive indicator for revival of retail industry.  The budget is expected to be announced on 26 February 2010 and we are all ears to what the Finance Minister has in store for the retail industry.  Some of the macro demands of the retail sector like granting of industry status, roll out of GST (Goods and Services Tax) are long pending and have been voiced time and again.

Roll out of GST is most awaited as the industry believes that the introduction of GST would bring in tax efficiencies and will consequently help in reducing the cost of goods and services.  Though, it is a public knowledge now that the expected date of GST rollout, which was April 1 2010 has been deferred, the industry is hoping that  the Finance Minister will declare the revised date of GST roll out. Some other issues that the industry would like to bring to the notice of FM, during this budget are discussed below:

Refund of Special Additional Duty of Customs ('SAD') allowed to importers on goods meant for resale in India is posing a lot of administrative difficulty for the tax payers.  The government should either totally exempt SAD or simplify the procedure associated with refund claim. This would help tax payers reap the intended benefit as envisaged by the government.

Abolition of Service tax on renting of immovable property is still a live issue and should be taken up on priority basis as the same increases the cost of retail operations and consequently, squeezes the retail margins.

As FDI in multi-brand retail is not permitted in India, franchise model is being seen as the next big thing. There are many countries, which have comprehensive legislations around franchising.  To ensure that the franchise model helps in overall development of the retail sector in India, it is time that legislation is put in place, which ensures that the rights of both the franchisors and franchisees are adequately guarded.

It is time for the government to give clarity on applicability of Press notes 2, 3 and 4 of 2009 for retail sector, which deals with calculation of FDI in step down subsidiary of an Indian investing company having FDI. In the last budget the government came up with tax sops for assessees engaged in setting up and operating a cold chain facility.  This was a positive move towards giving a boost to the supply chain management in India.  The industry is expecting, if tax sops in relation to carry forward and set off of accumulated losses can also be extended for consolidation in retail sector, it would go a long way in boosting the growth of retail industry.

The second installment of the Sixth Pay Commission arrears to central government workers in October helped shore up consumers’ purchasing power. Industry hopes the government will help keep up the momentum by increasing personal tax slab i.e. a tax rate of 30 per cent for the income exceeding Rs 25 lakhs, as proposed in the Direct Tax Code. 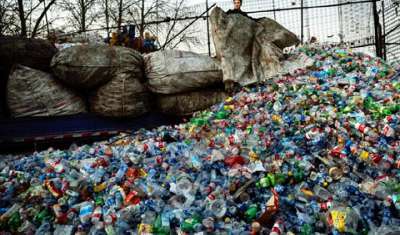 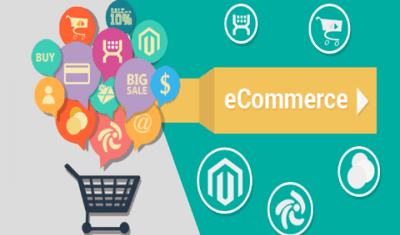 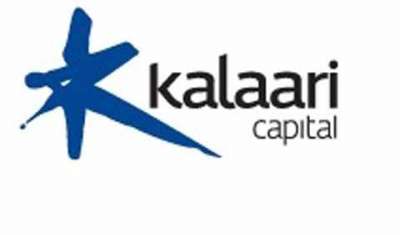