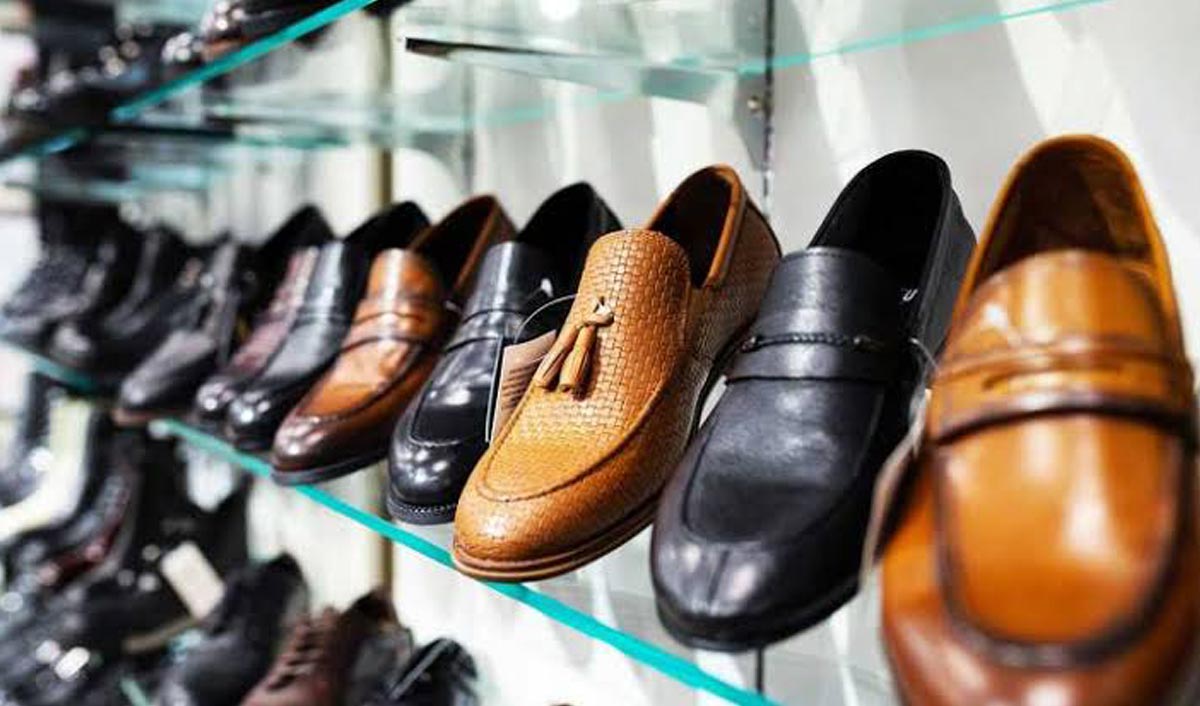 India's footwear industry is expected to reach the pre-pandemic levels with revenue growth of 8 to 10 percent year-on-year in FY23.

However, domestic footwear players are likely to witness a muted performance in FY22 compared to pre-pandemic levels with reversion to pre-Covid levels expected by Q2FY23, according to a report by ICRA.

"While the recovery had been sharp in Q2FY22 and Q3FY22, the spread of Omicron variant poses downside risks and could potentially shave up to 10 percent of the revenue in Q4FY22 compared to last fiscal translating into an annual revenue growth of 20-25 percent in FY22, which still remains almost 7-10 percent lower compared to pre-Covid levels,” the report further stated.

"While cost rationalization efforts, including rental concessions, would support margins to an extent, it is to be noted that the extent of concessions was markedly lower in the current fiscal, indicating limited headroom for further reduction in the fixed cost," said Gaurav Singla, Assistant Vice President, ICRA.

"The companies are aggressively expanding in Tier 3 towns and rural areas through the franchisee route thus limiting own Capex requirements."

Besides, the rating agency said that the prices of major raw materials Polyvinyl Chloride (PVC) and Ethylene-vinyl acetate (EVA) have increased substantially in the last year the impact of which was offset through price hikes to an extent.

It said that raw material prices, notwithstanding slight moderation in recent months, continue to remain high which if sustained would negatively impact the profitability of footwear players in FY23.

"The higher raw material prices also impacted margins to an extent. We expect the operating margin to return to pre-Covid levels by Q2FY23 with improved scale," Singla stated.