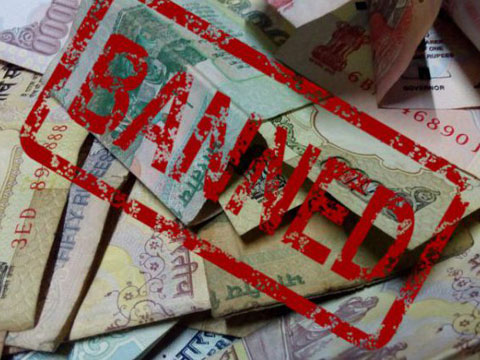 Aimed at curbing corruption and black money, government’s announcement of demonetising Rs 500 and Rs 1000 notes has had a big impact on the online shopping pattern of the Indian consumers and eCommerce businesses.

According to the report, since note ban, companies like Paytm, FreeCharge, MobiKwik, Domino’s Pizza and Yatra.com have gained larger traction. While in the digital push, consumer has encouragingly opted to transact through e-wallets, cab aggregators namely Ola and Uder, foodtech companies like Zomato, Swiggy and Dominos and online grocerers Big Basket and Grofers have observed surge in number of transactions on their platforms respectively during demonetisation.

During the period, consumers from metros to tier II towns across all regions of the country spent significantly less on online shopping. While one side cities like Hissar, Dehradun, Aurangabad, Mumbai, Anantpur, and Bhopal have shown 62% to 49% reduction in spending on online shopping, cities like Hyderabad, Delhi-NCR, Jaipur, Chennai and Kolkata spent have shown little impact of note ban with reduction buying spanning merely from 5% to 26% percent. Among these Hissar has shown maximum 62% shrink in spending, whereas Hyderabad and Delhi-NCR had shown minimum 5% to 7% dip in spending.

Other insights
10,937 new users ordered from FoodPanda within first 10 days of demonetisation.

8,171 Pizza’s were ordered online from Domino’s in a span of 22 days post-demonetisation.

1,300 orders were placed through Healthkart in 12 days following demonetisation.

400 domestic flights were booked on Yatra.com in 10 days post-demonetisation.