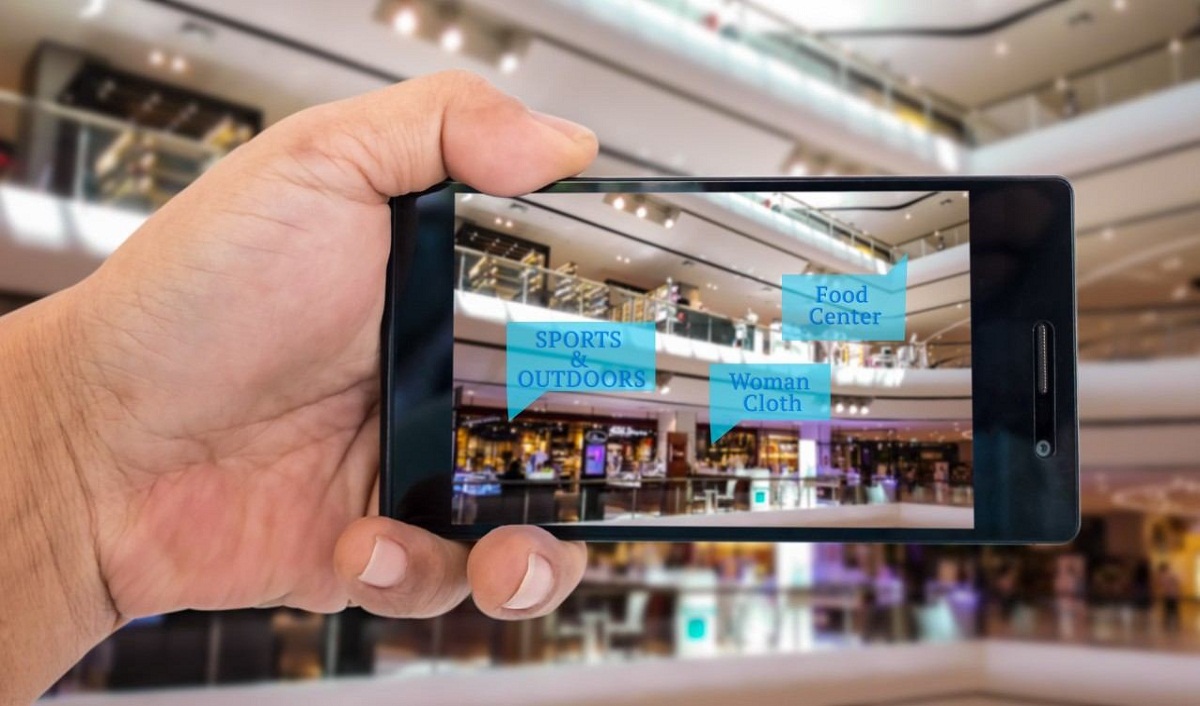 The Indian retail sector is likely to generate 2.5 crore new jobs by 2030 and a lion's share will be the offline+online model which will account for nearly 50 percent of the total retail employment addition.

The online+offline model will lead to $125 billion retail exports and $8 billion in incremental GST contribution in the next 10 years, according to the report by Nasscom in association with leading management and consulting firm Technopak.

Retail 4.0 will result in a significant rise in the size of the domestic market, job creation and exports. The changing demand and supply drivers are likely to accelerate the growth momentum, with the India retail market reaching up-to $1.5 trillion by the financial year 2030.

"Retail sector is one of the growth engines for the nation's economy, with a double-digit contribution to the GDP, and employment to nearly 35 million individuals in FY2020," said Amitabh Kant, CEO, Niti Aayog.

"The government of India is in process of formulating the National Retail Trade Policy which will not only create a conducive environment for retail trade but will also simplify policies hindering the growth of the sector in the country," Kant said in a statement.

The offline+online model will also enable $125 billion worth of exports and account for 37 percent of total retail tax contribution amounting to nearly $8 billion incremental GST contribution by 2030.

According to the report, e-commerce in India is growing at 3-4 times the rate of traditional brick and mortal retail.

"Retail 4.0 is rapidly evolving to offline+online (O+O) retail models that will bring incremental economic contribution, job growth, and exports. To achieve this, a greater need for collaboration among retail stakeholders, policymakers, and supporting sectors for tech-awareness will be the key, which will accelerate the sector's growth in the years to come," said Debjani Ghosh, President, Nasscom.

As per the survey of over 360 retail stakeholders, 79 percent of the respondents felt that technology will play a pivotal role in the retail growth in the country.

"There has been a rising awareness and willingness to embrace online with 70 percent of the overall respondents have a positive outlook towards online+offline collaborations," it added.