About one million sq.ft. retail space expected to be added in Delhi-NCR region during 2017: Report

Retail & Business
About one million sq.ft. retail space expected to be added in Delhi-NCR region during 2017: Report 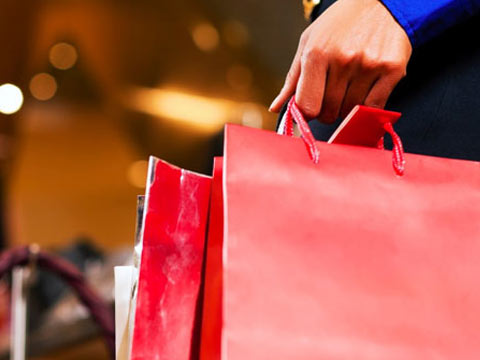 Following are the key highlights of the report.

Vacancy declines, no new supply infusion. Steady leasing by retailers amidst no new supply led to vacancy rate declining to 16% at the end of the quarter.Apparel and home décor retailers dominated leasing activity in malls with brands such as Yepme, Armani Exchange, Madame, and Casa Pop actively leasing space during the quarter.

Mall rents remained stable across most submarkets. Mall rentals maintained status quo across all submarkets owing to steady demand from retailers. Despite witnessing significant interest from retailers, even prominent malls in South Delhi and Noida did not witness any change in the ongoing market rentals.

Select main streets witness increase in rents. Most of the main street locations witnessed stable rents during the quarter owing to stable demand. However, DLF Galleria and Sector 29 in Gurgaon witnessed an increase of 6-11% in rentals over the previous quarter spurred by demand from retailers. Apparel, food & beverage (F&B) and beauty and healthcare retailers such as Kidsberry, Wrangler, Pantaloons, Keventers, Burger King, Taco Bell, Geetanjali Salon leased retail space across main streets during the quarter.

About one million square feet mall space expected to be added in 2017. One mall each in Greater Noida and New Delhi are likely to become operational during the first half of 2017. Despite the new supply expected, mall rentals are expected to maintain status-quo in the next quarter owing to stable demand.

Main street rents likely to maintain status quo. Rentals for most main streets are expected to remain range-bound, except for pockets in Gurgaon, like Sector 29, which might witness a slight surge in rentals, led by continued interest from retailers coupled with limited availability of quality retail spaces.